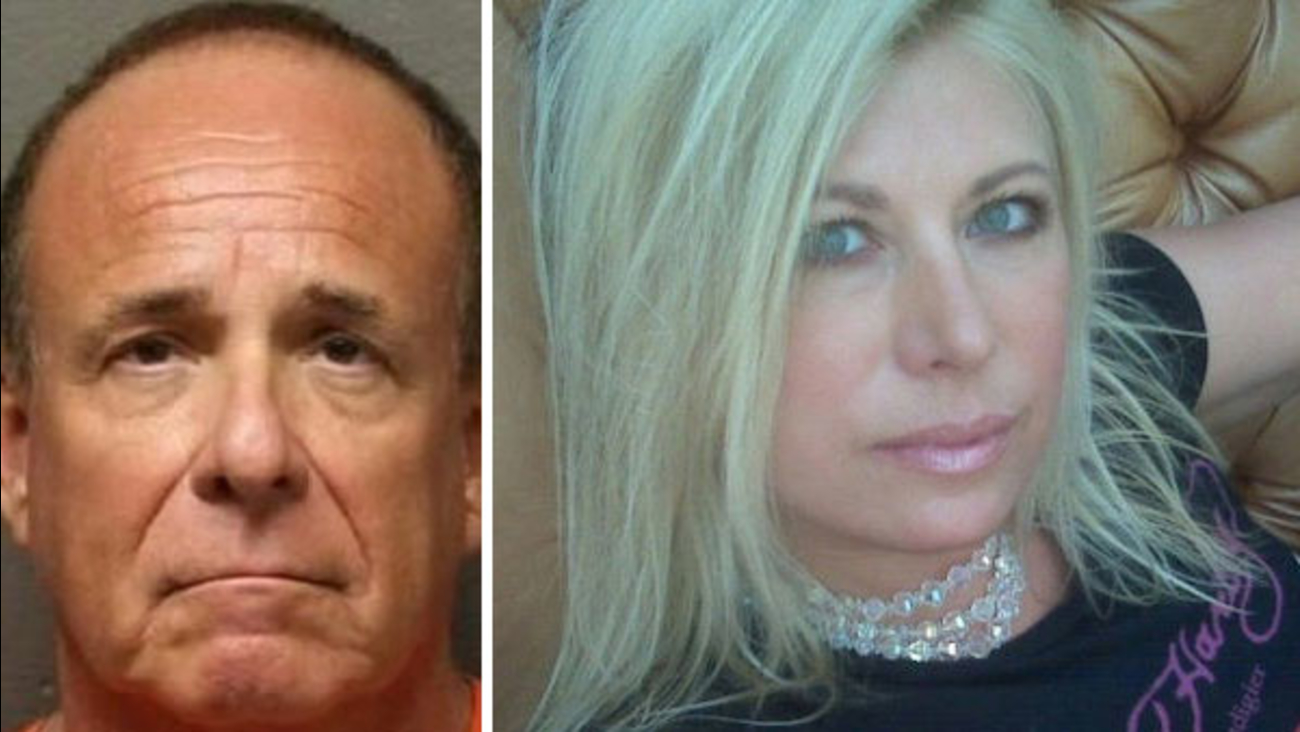 KEARNY, N.J. -- Dr. James Kauffman, a suspect in the killing of his radio host wife and an alleged participant in a drug ring involving a motorcycle gang, has been found dead.

Sources tell Action News Kauffman left a lengthy note. He was found face down with a sheet around his neck, sources say.

Kauffman was awaiting trial on charges that he arranged for his wife, radio host and activist April Kauffman, to be murdered in 2012 so she wouldn't expose the drug ring.

James Kauffman, 68, had been charged with murder and racketeering for his involvement in both the drug ring involving the Pagans Motorcycle Club and the killing of April Kauffman.

Atlantic County Prosecutor Damon Tyner said during a news conference earlier this month that it all began back in 2011 as April Kauffman threatened a divorce.

It took nearly a year, but Tyner said a hitman was eventually found. That man is identified as Francis Mulholland. Authorities said Mulholland is an associate of Joseph Mulholland, an alleged member of the drug enterprise.

The prosecutor said Mulholland was paid at least $20,000 in cash, though that number could be higher. Francis Mulholland has since died of a drug overdose.