2 arrested after man tortured for 2 days with fish hooks, blowtorch 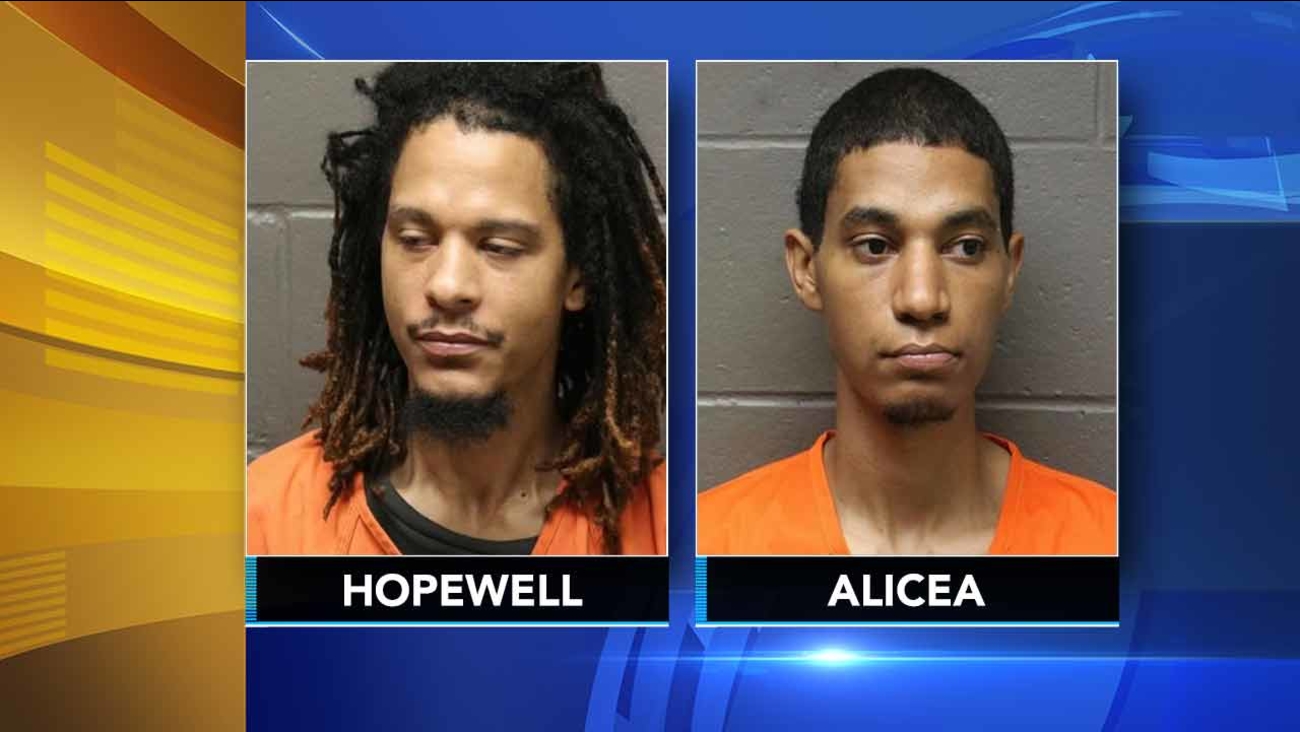 WPVI
ATLANTIC CITY -- Two New Jersey men are behind bars, and a third man is being sought, after a man was tied up, robbed and tortured for two days inside an Atlantic City apartment.

It happened over the weekend.

The victim, a 36-year-old man from New York, told police he was tied up in an apartment in unit block of Georgia Avenue.

The victim told police that for two days he was repeatedly punched, had his feet burned with a blow torch, and a fish hook stuck in his mouth and under his chin.

He was robbed of more than $700 before getting away.

The victim was treated for his injuries at AtlantiCare Regional Medical Center.

Both have been charged with robbery and aggravated assault plus weapons and other offenses.

A third suspect remains on the loose.

Anyone with information about the case or suspects is being asked to contact the Atlantic City Police Department Criminal Investigations Section at 609-347-5766.