Police: Guard stole $100K after one day on job 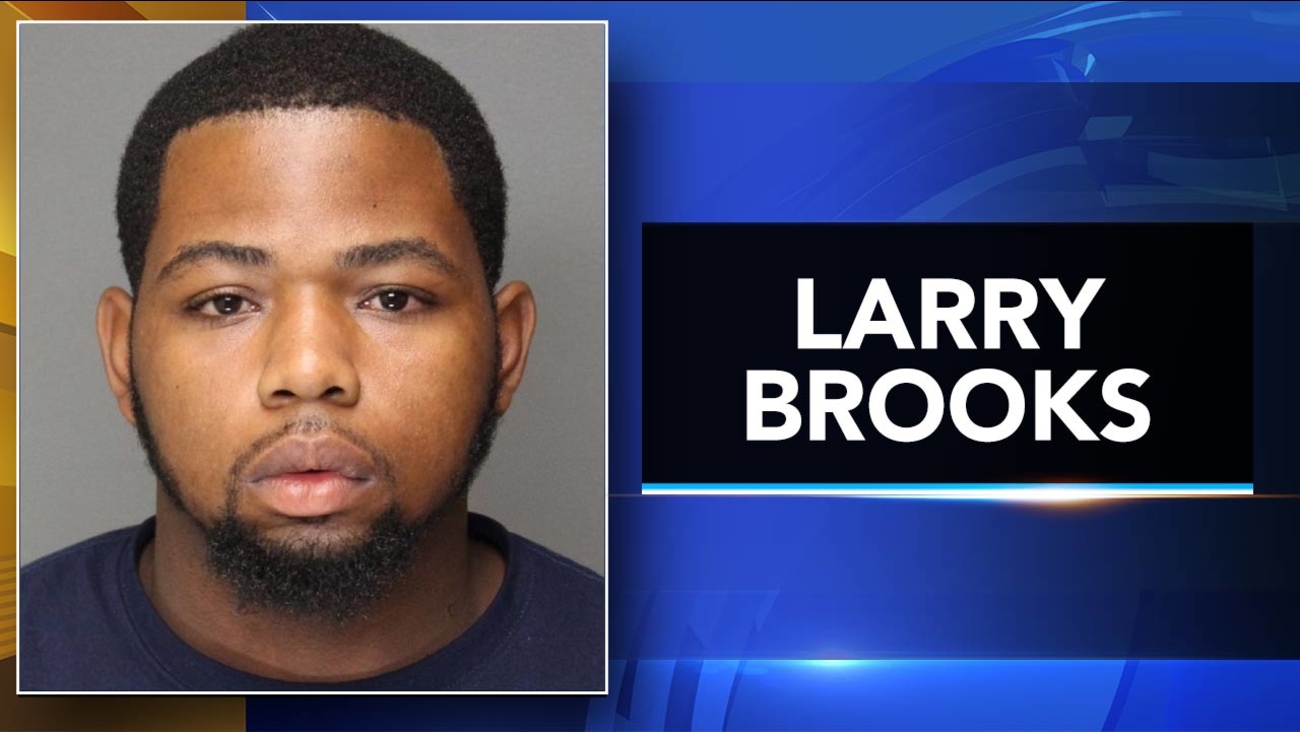 FAIRFIELD, N.J. -- Police in New Jersey have arrested a security guard who allegedly stole $100,000 after just one day on the job.

Investigators in Fairfield Township, Essex County say they were contacted by security officials from Garda on Wednesday.

According to police, they were told that 19-year-old Larry Brooks was caught on surveillance video stealing $100,000 in cash the previous evening.

Brooks, of Elizabeth, N.J., was arrested and charged with second-degree theft.