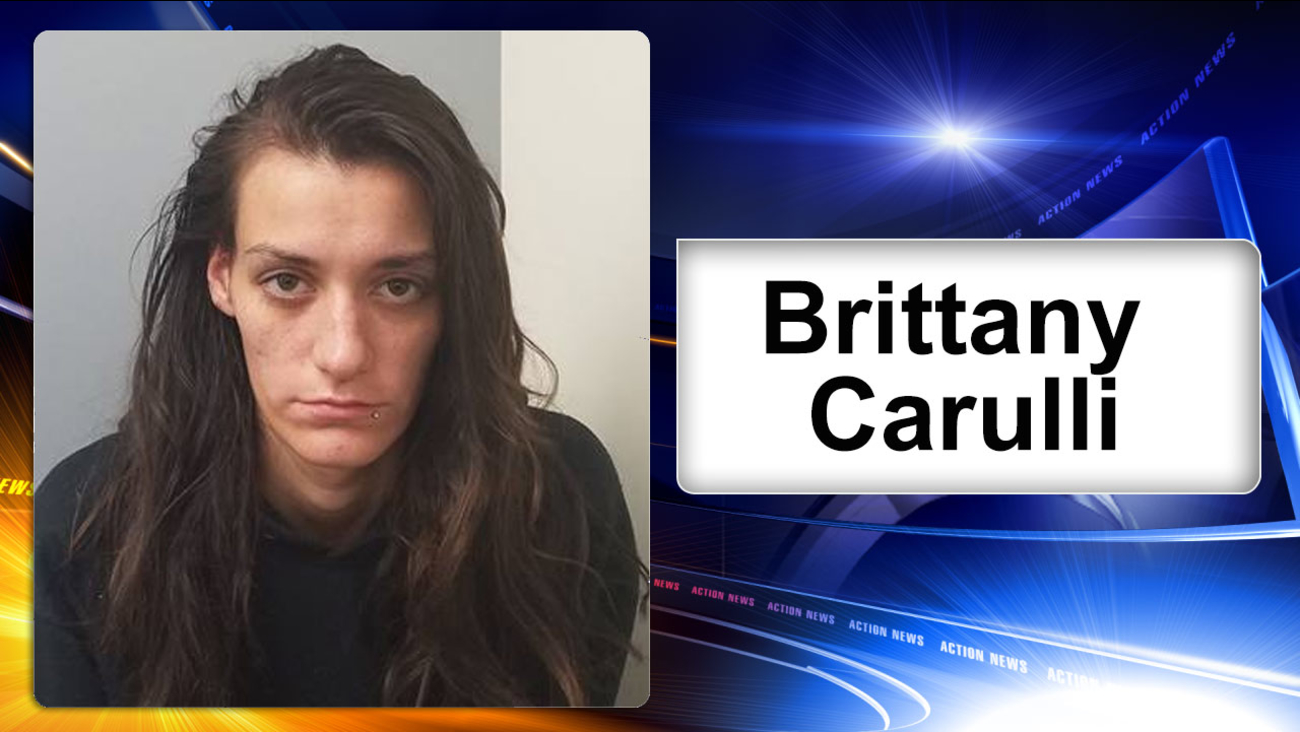 HARRISON TWP., N.J. -- Police say a woman stole the wallet of a New Jersey medic just a short time after her boyfriend had been struck by a car and killed.

The incident happened on Sunday in Harrison Township, Gloucester County.

According to police, 25-year-old Brittany Carulli had been allowed to sit in the ambulance "in order to grieve the loss of her boyfriend and stay out of the inclement weather."

The medic contacted police later in the day after realizing her wallet was missing from her purse, which was located in the center console of the ambulance she was working in.

The medic allegedly told police that no one else had access to the ambulance or purse during that time.

Carulli was arrested and allegedly admitted to stealing the wallet. It was returned to the medic, though it was missing $120 in cash.

The victim, 27-year-old Jacob Dromgoole, was killed after he apparently got out of his car and walked into the westbound lane of of Mullica Hill Rd.

The driver stopped at the scene.