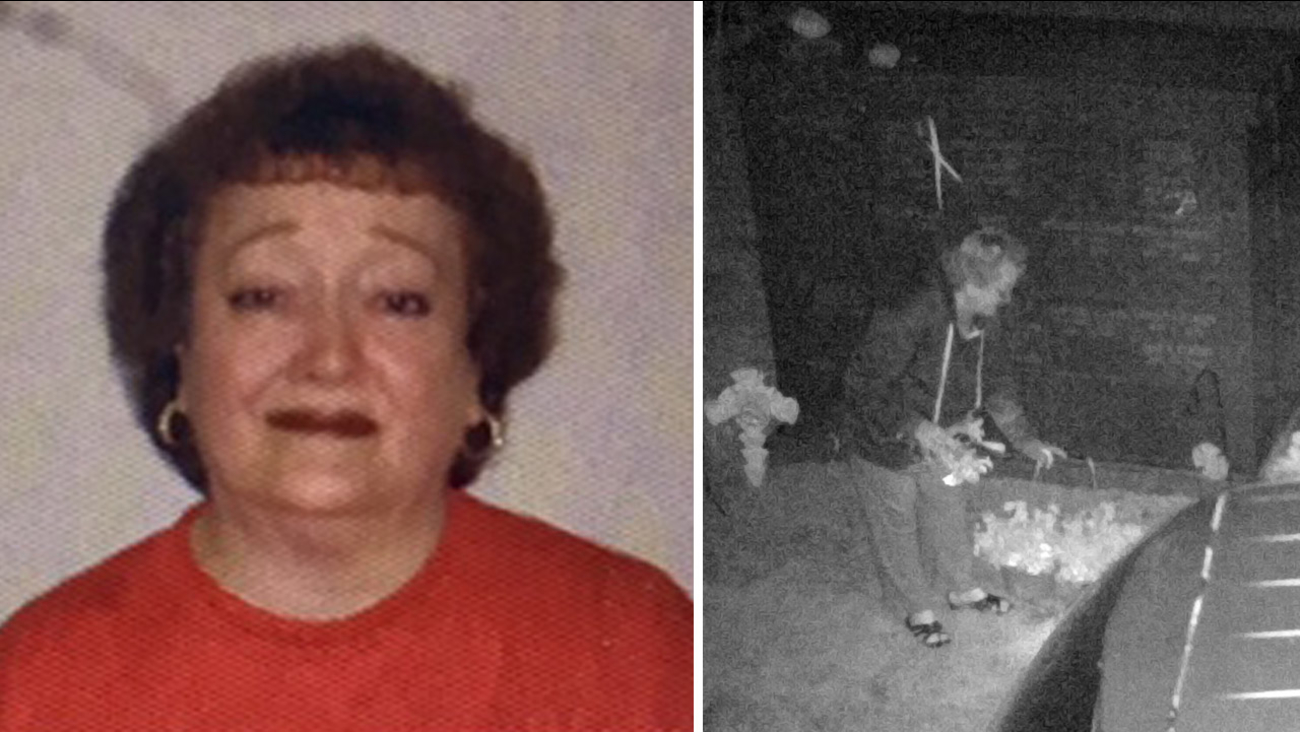 PEQUANNOCK TOWNSHIP, New Jersey -- A New Jersey flower shop owner is under arrest, accused of stealing flowers, plants and other items for months at a cemetery.