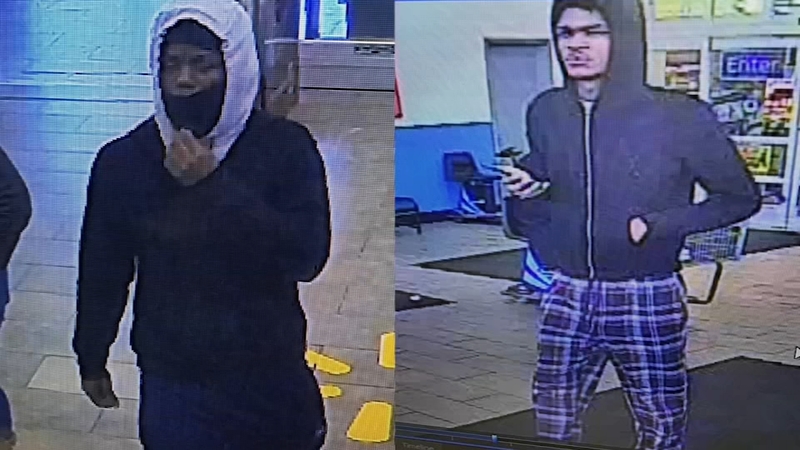 NEW LENOX, Ill. (WLS) -- A 57-year-old New Lenox man was robbed at gunpoint and abducted Friday in the southwest suburb, making him the second such victim in two weeks, the Will's County Sheriff's Office said. 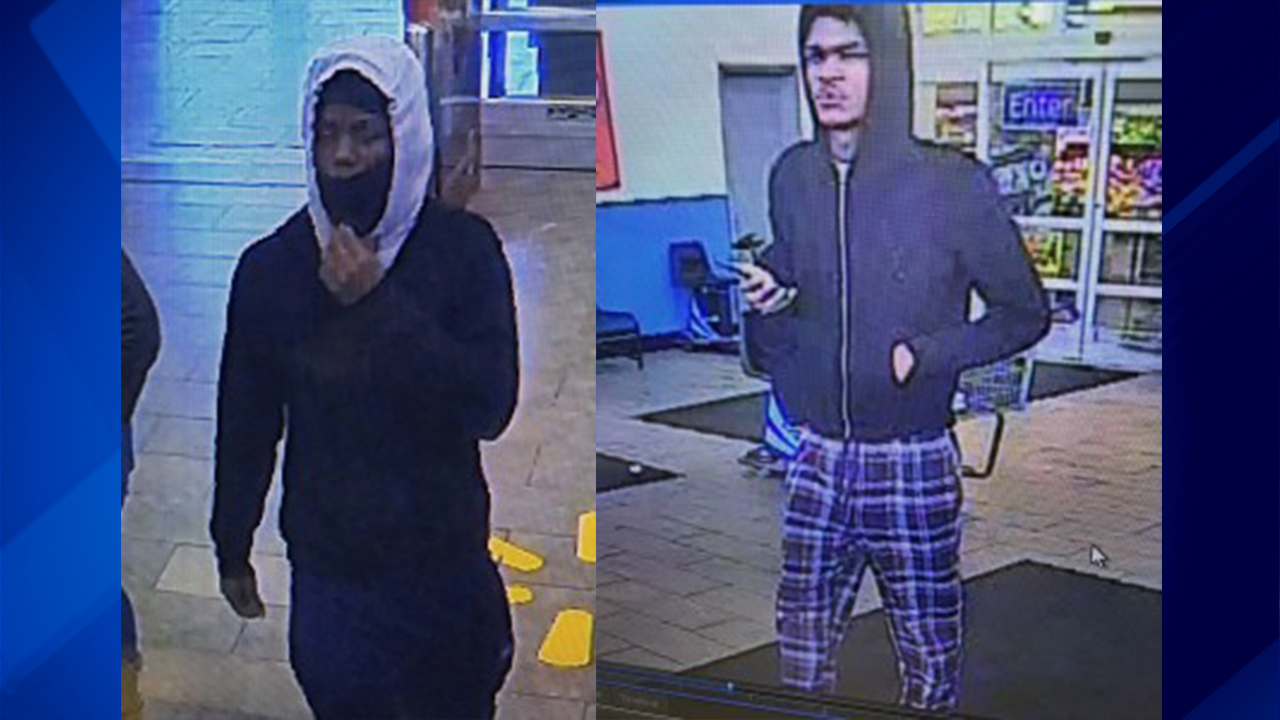 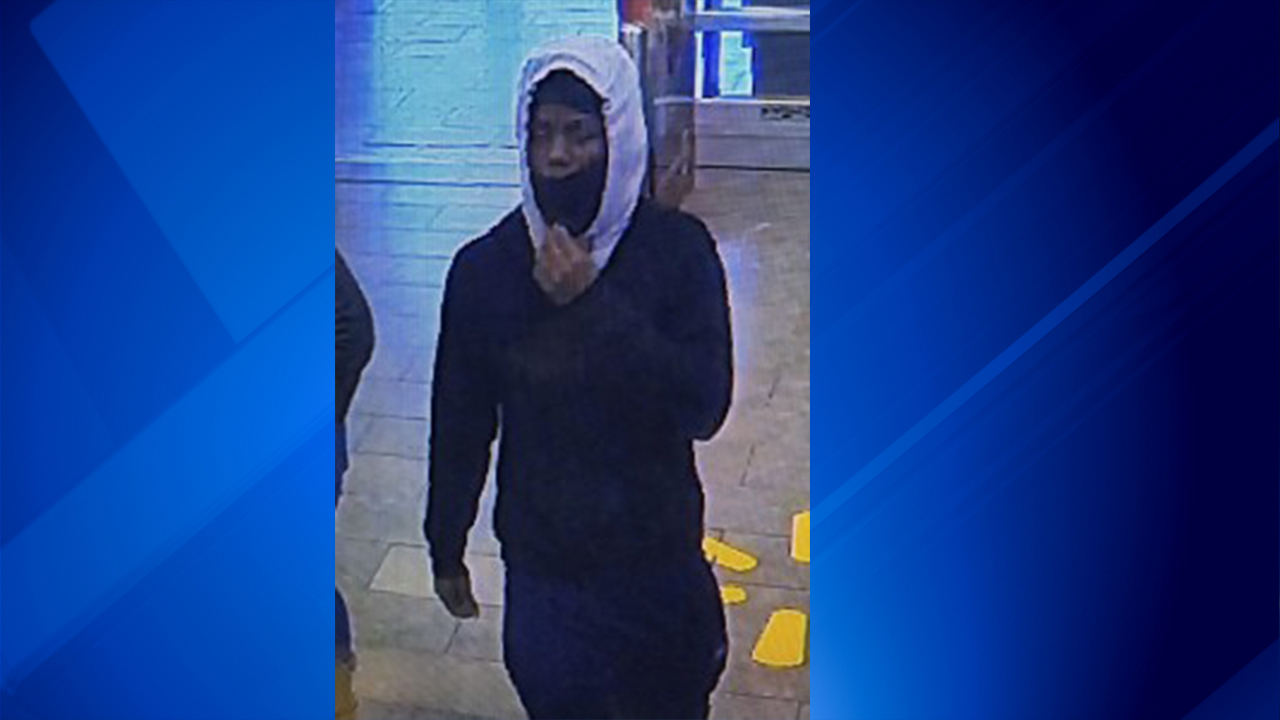 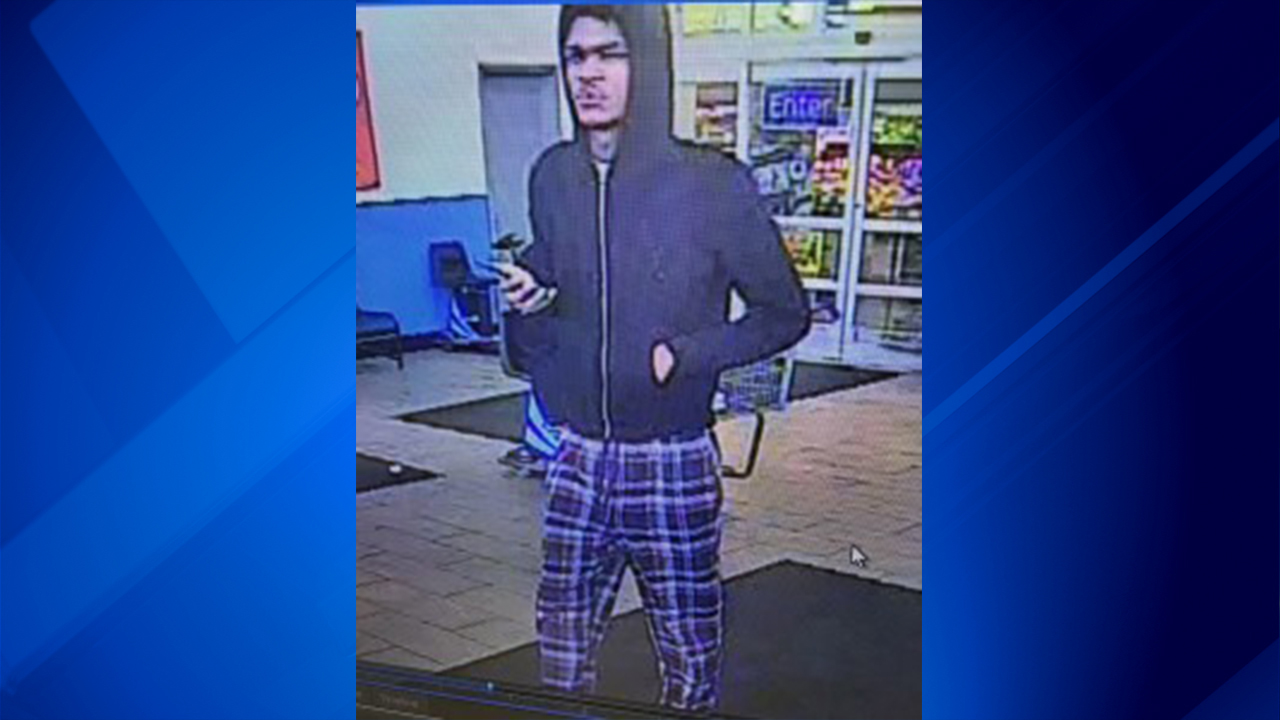