'It angers me': New sheriff on overlooked evidence in Hania Aguilar murder case

WTVD
By Jonah Kaplan
LUMBERTON, N.C. -- The newly-elected Robeson County Sheriff is revealing new details about a missed warning that could have kept an accused murderer behind bars.

In an exclusive interview with the ABC11 I-Team, Sheriff Burnis Wilkins confirms at least two members of the sheriff's office knew about DNA evidence linking Michael McClellan to an old rape case more than a year before McClellan allegedly kidnapped and murdered Hania Aguilar.

"It angers me and I've got to deal with it," Wilkins said. "To know that that happened, to know the reports didn't follow the proper channels, that further investigation wasn't done, interviews weren't done properly -- I have a major issue with that."

Wilkins was sworn-in as sheriff on Dec. 3; his lengthy resume includes positions with the Lumberton Police Department, the NC Department of Public Safety and the U.S. Marshal's Task Force.

"Do I take responsibility for what happened? I wasn't here," Wilkins said. "But I have put it out there publicly -- there's nothing going to be hidden. We're going to get to the bottom of it."

Investigators say 13-year-old Hania Aguilar was abducted from outside of her home Nov. 5. The frantic search to bring her home ended Nov. 27 when authorities found her body in Robeson County.

McLellan faces charges of kidnapping, rape and murder in her case.

McLellan had been in custody since Nov. 13, when he was arrested on charges stemming from a case unrelated to Hania's murder or the 2016 rape.

District Attorney Johnson Britt told ABC11 at the time that McLellan's DNA from that case was used in the investigation of Hania's case. Britt, however, would later reveal that the Robeson County Sheriff's Office had DNA evidence linking Hania's accused killer Michael McLellan to a 2016 rape but the sheriff's office never followed up.

In 2017, CODIS -- a federal DNA matching system -- named McLellan as a possible match and immediately notified the sheriff's office.

"What should've happened is that when they received the CODIS hit, that would've given them probable cause to get a search warrant to obtain a known DNA sample from McLellan," Britt said.

Sheriff Wilkins' predecessor, Kenneth Sealey, held the office for 14 years before retiring after Wilkins' election. Reached by phone, Sealey declined to speak with ABC11 on camera but said he first learned about the oversight on the news.

"I was as surprised as everyone else," Sealey said, noting that an alert like that would have gone directly to the Crimes Division and not to the sheriff.

"I didn't know anything," he said.

Robeson County leads the state in the number of crimes reported, which Sheriff Wilkins attributes to drugs.

"Obviously you want your crime rates down, but what I'm really hoping for is the community comes together," he said. "I want it back like it was in my day where everyone knew who their deputy was that lives in their community."

Wilkins asserts he's already overhauled department protocols, including how state and federal communications are processed. And he plans to "double or even triple" training for deputies. 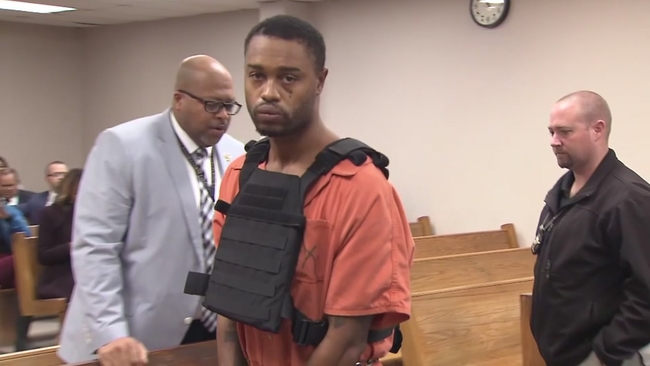 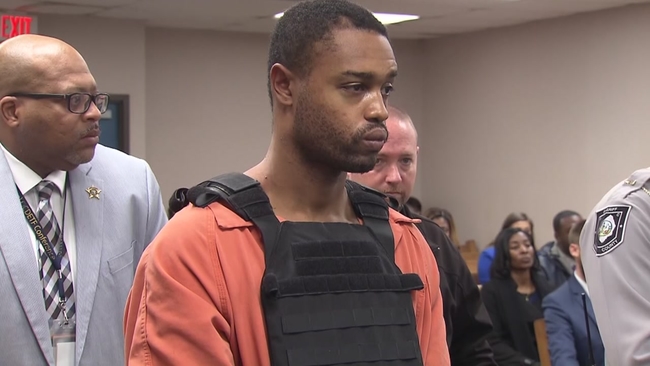 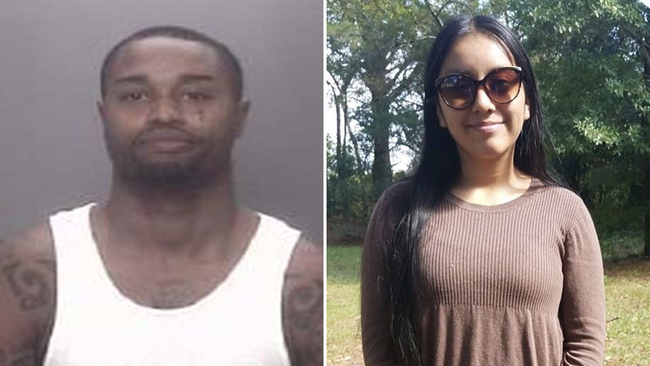 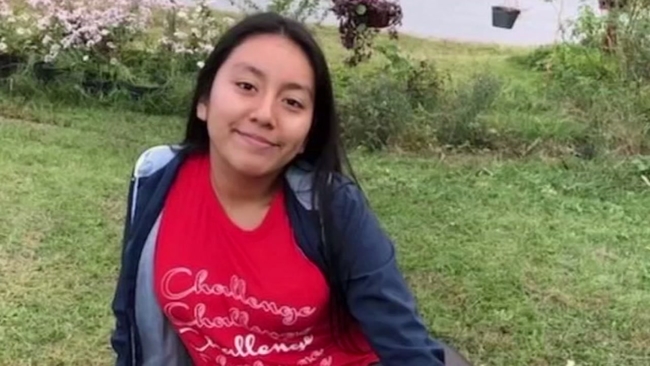