"And you know, it's like twelve o'clock in the afternoon. Nobody expects anything like that," McGee said.
Report a correction or typo
Related topics:
fulton river districtchicagowoman shotchicago shootingshootingbicyclesurveillance camerachicago police departmentsurveillance video
Copyright © 2020 WLS-TV. All Rights Reserved.
RELATED 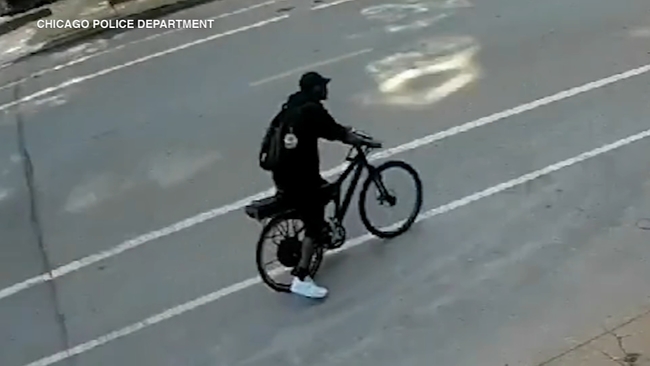