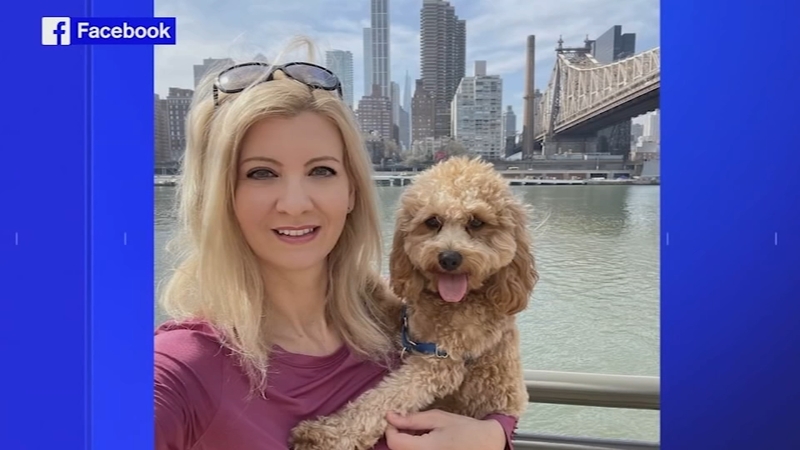 NEW YORK -- The NYPD is searching for the person who stabbed a New York City mother to death and dumped her body in a large rollable duffel bag, police sources told ABC News.

Just after 8 a.m. Saturday, authorities responded to a 911 call reporting a suspicious duffel bag with blood on it on a Queens, New York, street corner, the NYPD told ABC News.

Gaal was stabbed dozens of times, according to police sources. The medical examiner's office said she died from "sharp force injuries" to the neck.

A trail of blood from the duffel bag led to Gaal's Queens home, police said.

According to police sources, Gaal may have known her killer.

It's believed she went out for the night while her husband was out of town and it appeared she was killed in her basement, sources said.