Officer named godfather of baby he saved: 'He's been there for Bryce since his first breath' 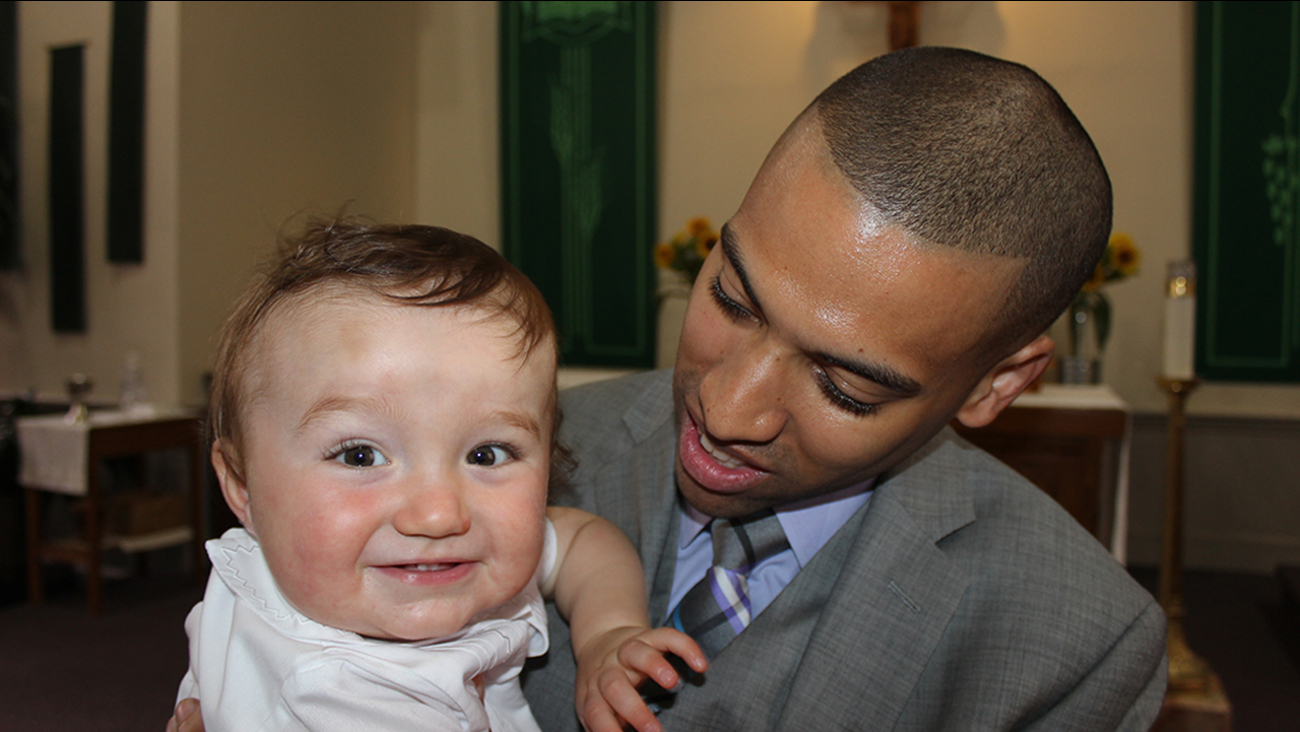 MOUNT SINAI, Long Island -- A police officer on Long Island who helped save a newborn last year became the baby's godfather during his christening last month.

Suffolk County Police Officer Jon-Erik Negron was bestowed the honor by Jane and Mike Pappalardo after he successfully saved newborn Bryce's life shortly after his birth in 2017. 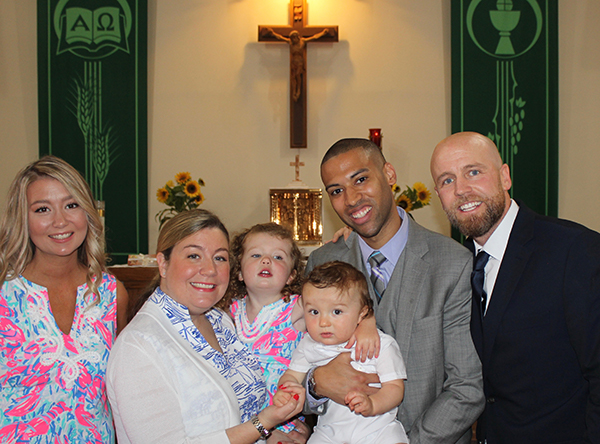 While on-duty on August 22, Officer Negron was called to their home in Mount Sinai after Jane unexpectedly went into labor.

Mike was able to deliver his newborn son, but the baby wasn't breathing due to the umbilical cord wrapped around his neck. Bryce wasn't able to breathe even after the cord was successfully removed.

Officer Negron then stepped into action and cleared fluid from the baby's airway by using a plastic syringe he located in the Pappalardos' kitchen.

"He's been there for Bryce since his first breath," Mike said. "He's just so genuine and asked us to keep in touch with him to let him know how Bryce is doing. It made us think, you know what, we want him in his life."

Officer Negron has stayed close with the Pappalardo family ever since, even speaking with them on a weekly basis.

"This superseded anything I imagined on having an impact as a police officer," Officer Negron said. "This is probably the most meaningful thing that will happen to me on this job and it exceeded all expectations."