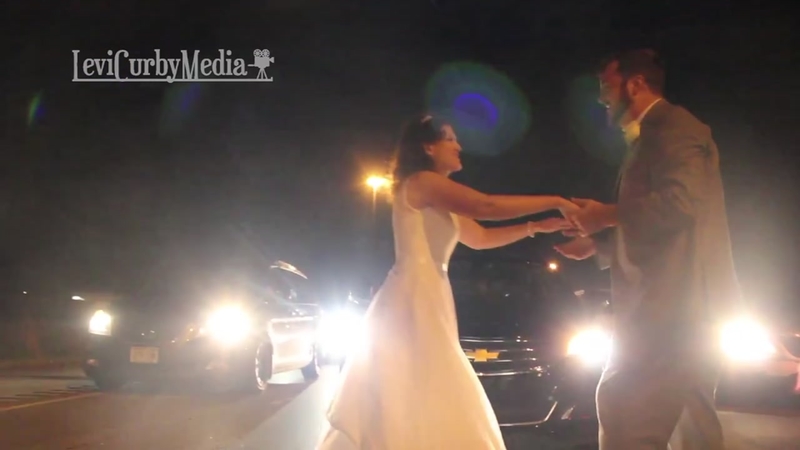 DAYTON, Ohio -- It was a first dance to remember for newlyweds in Dayton, Ohio. The couple ended up dancing on the road on the way to their wedding reception. It happened after traffic came to a stop for an hour after a multiple-vehicle crash shut down the highway.

Afraid they wouldn't make it to their reception, they held their first dance in the middle of the traffic jam.

The dance even trended on social media.

The highway opened up about two hours later.