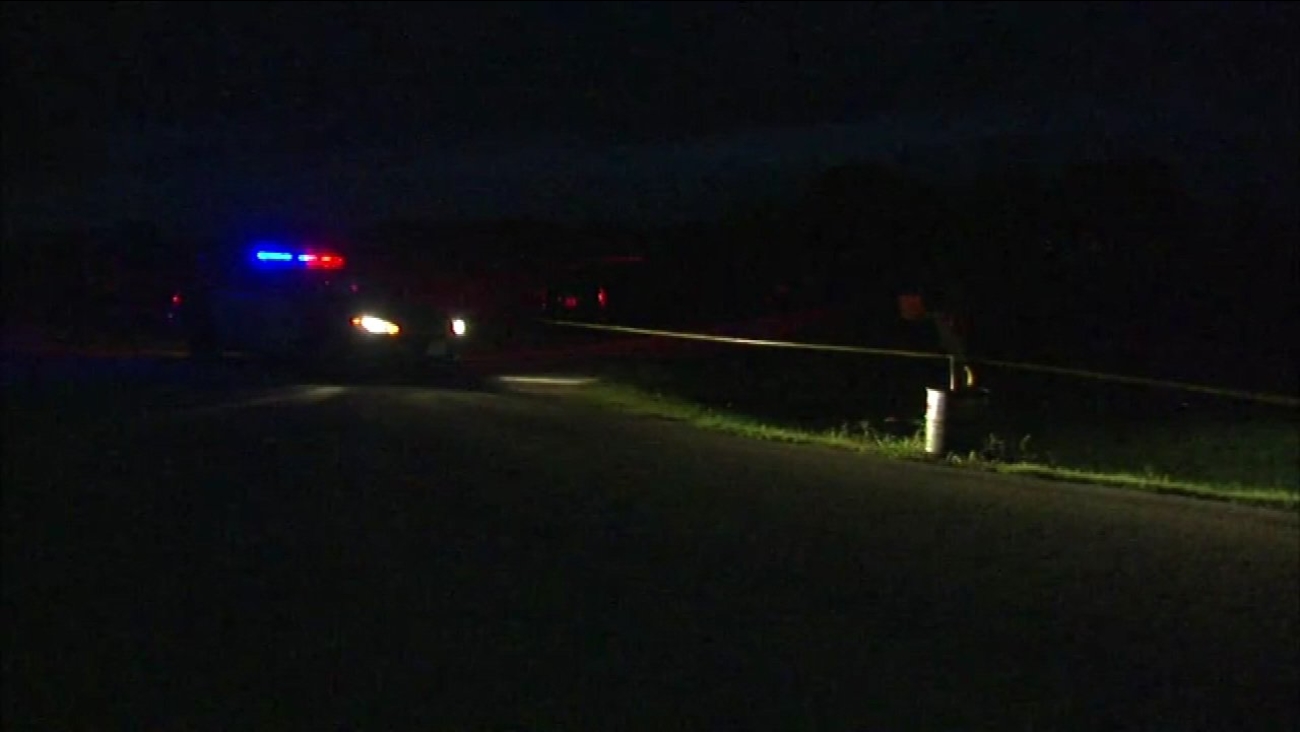 WLS
SYCAMORE, Ill. (WLS) -- An $11,000 reward has been offered for information after an 85-year-old woman and her 64-year-old son were found beaten to death in rural Sycamore in DeKalb County earlier this week.

Police are still seeking information on Patricia Wilson's car, a white, four-door 2010 Chevy Impala with Illinois license plate number 9030980, which was taken from the scene at or at about the time of the crime.

On Friday, the DeKalb County Crime Stoppers, with the help of a private donation, offered an $11,000 reward for information leading to the arrest and conviction of the person or persons responsible for the deaths.

The DeKalb County Sheriff's Office said a team of 20 investigators have been following up on about 300 leads. 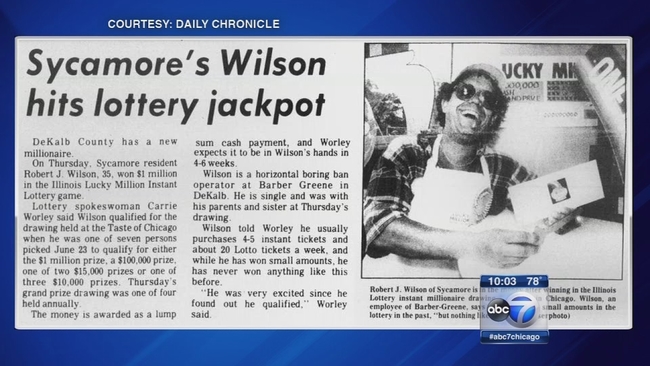 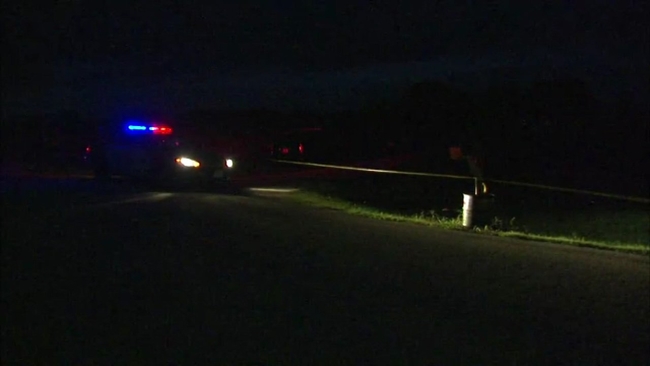