WLS
By Leah Hope
CHICAGO (WLS) -- The reward for information leading to an arrest in the shooting death of an aspiring model on Chicago's South Side has grown to $16,000.

Kaylyn Pryor, 20, of Evanston, was shot and killed last week in the 7300-block of South May Street in the city's Englewood neighborhood. She was visiting her grandmother.

Pryor's father Alan Scott made a public plea to the community to help solve his daughter's case on the same day as her visitation. Scott stood with pastors as they urged someone to come forward.

"I'm hurting, I'm in pain, but I'm not the first that's going through this. I'm driven because Kaylyn had aspirations and they are coming through me," Scott said.

"We want the killer off the street. There should be no harbors for the perpetrator of this crime," said Rev. Marshall Hatch, Leaders Network.

"If you know who killed this person, this girl, this angel, and you are holding them or harboring them in your home, you may as well have pulled the trigger. The blood is on your hands," said Rev. Ira Acree, Leaders Network.

New flyers were shared Friday with those in this neighborhood where Pryor was killed.

"I hope they find out who did this because it's really bad, it should have never happened," said Charles Brown, a neighbor.

Melissa Williams lost her brother to gun violence four years ago. Her brother's case - like Pryor's - is also unsolved.

"Ain't nobody coming forward and nobody wanna say nothing. And it really do helps, because it leaves the mother with something to live with," Williams said. 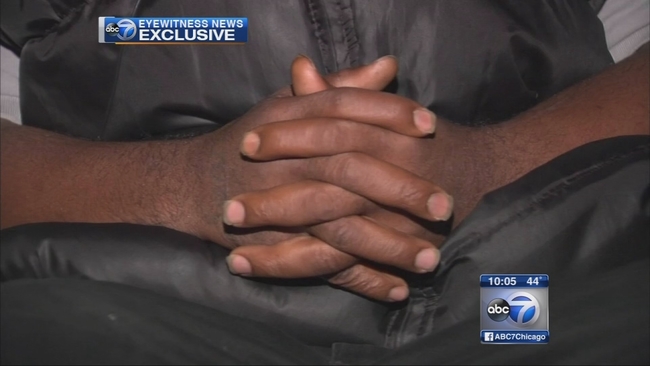 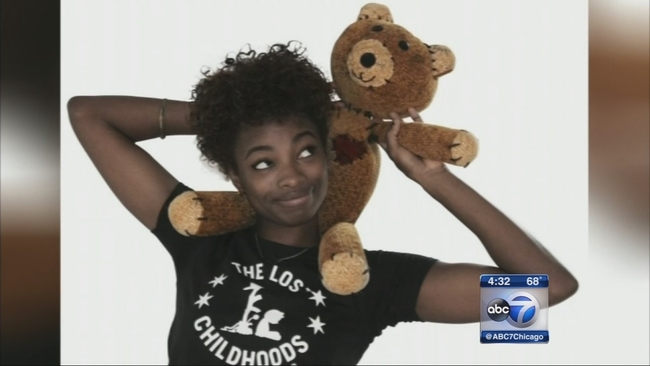 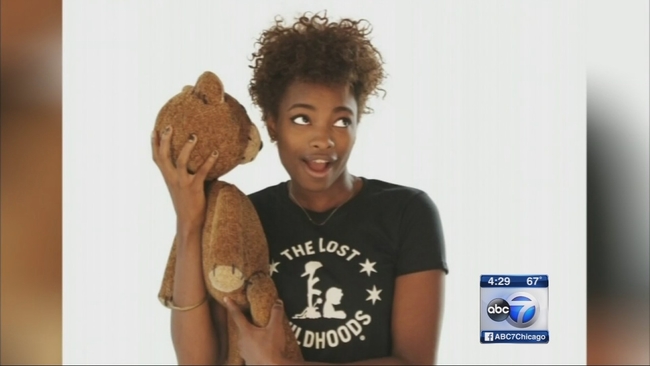