WLS
By Laura Thoren and Will Jones 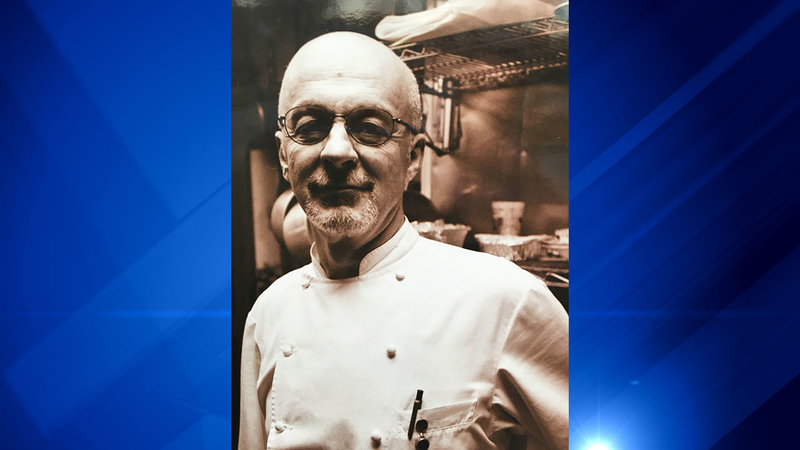 His son, Oliver, also runs Le Bouchon, which has been in Chicago for more than 20 years. Both restaurants closed on Saturday.

"He made a living out of making people happy and that made him happier than anything else in the world," said Oliver Poilevey, the eldest of Jean-Claude's three children.

He added that the restaurants were his father's passion, and his presence will remain in the kitchen.

Brian Mita, the general manager of Izakaya Mita restaurant next door to Le Bouchon, said Poilevey was a mentor and inspiration.

"He has seen a lot of the changes in the restaurant industry over the last 20, 30 years, so when he gave his stamp of approval, it was one of the most enduring things," Mita said.

The pile-up, which was actually five separate crashes, was one of many on Chicago area roadways as drivers were surprised with black ice. He was alone in his vehicle.

Lanes were blocked on I-290 for about 10 hours due to the pile-up, which occurred on the outbound lanes near Central about 12:40 a.m. Four other people sustained non-life-threatening injuries.

Illinois State Police said there were more than 50 crashes between Friday night and Saturday morning.

"It was too slippery to stop and there was no way to get around the cars. So I just, I stepped on the brakes and tried to get out of the way but everything was blocked," said driver Sean David, who was involved in the pile-up.

Another serious crash occurred on I-80/I-94 in Gary in northwest Indiana where state troopers were also busy with multiple incidents.

ABC7 meteorologist Phil Schwarz said the dramatic drop in temperatures led to the icy road conditions. As snow fell, the warm ground melted it, but then temperatures that dipped to 22 degrees early Saturday, quickly froze the moisture. About an inch of snow throughout the Chicago area.

Road crews and extra patrols will be deployed Saturday night as more snow and rain is expected.

It may be April, but the Illinois Department of Transportation continues to remind drivers about navigating winter weather.