A school bus crashed with an SUV on Chicago's Northwest Side around 6 a.m.

No students were on board when the crash occurred at W. Fullerton and N. California in the Logan Square neighborhood. A 55-year-old school bus aide was taken to Norwegian American Hospital with non-life-threatening injuries, police said. She was suffering from some soreness after the crash and was taken to the hospital to be evaluated as a precautionary measure.

Another bus crashed after 7 a.m. in south suburban Matteson at 214th Pl and Locust. That bus rolled on its side. Police say no students were on the bus. There were no injuries. The bus collided with an SUV, police said. 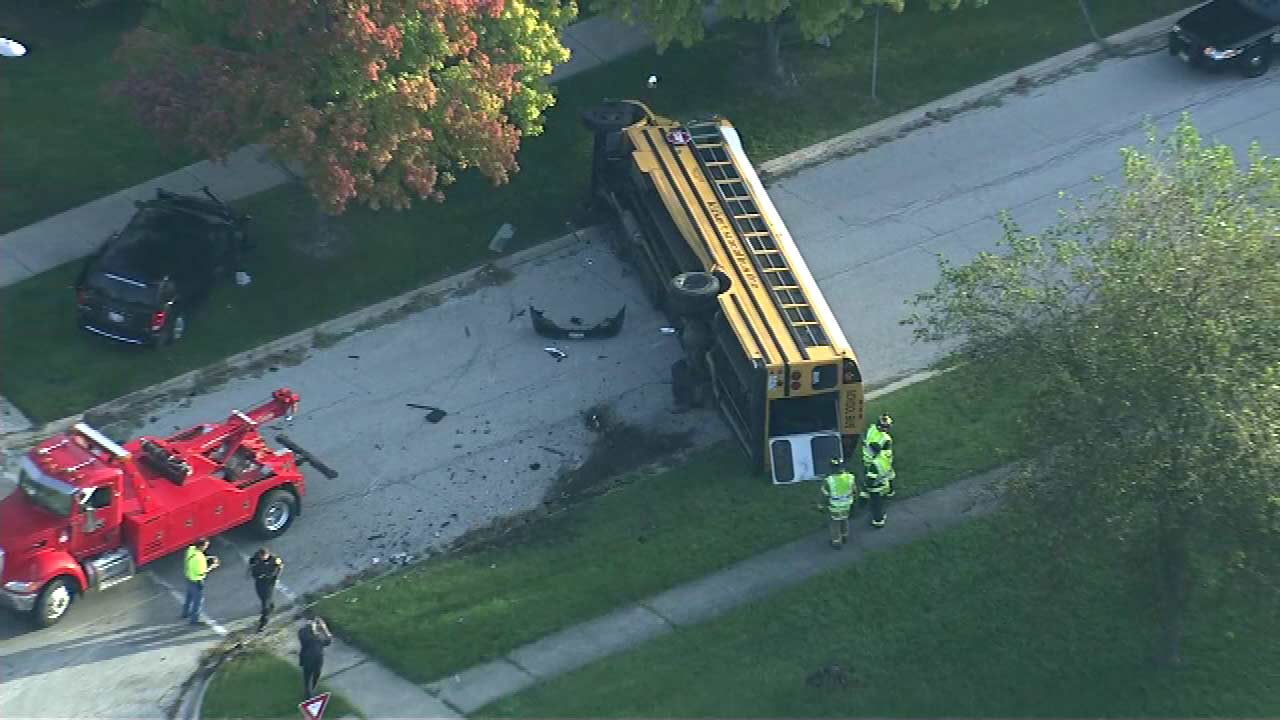 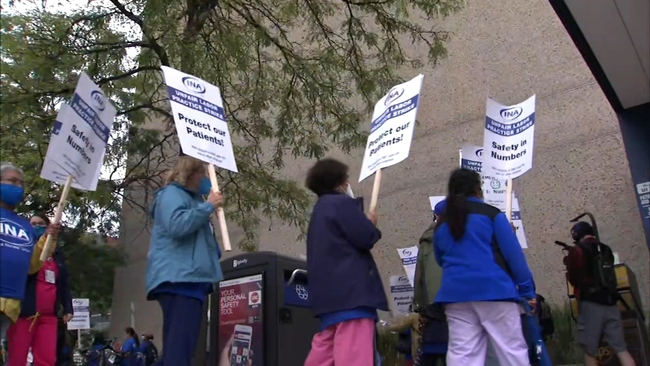