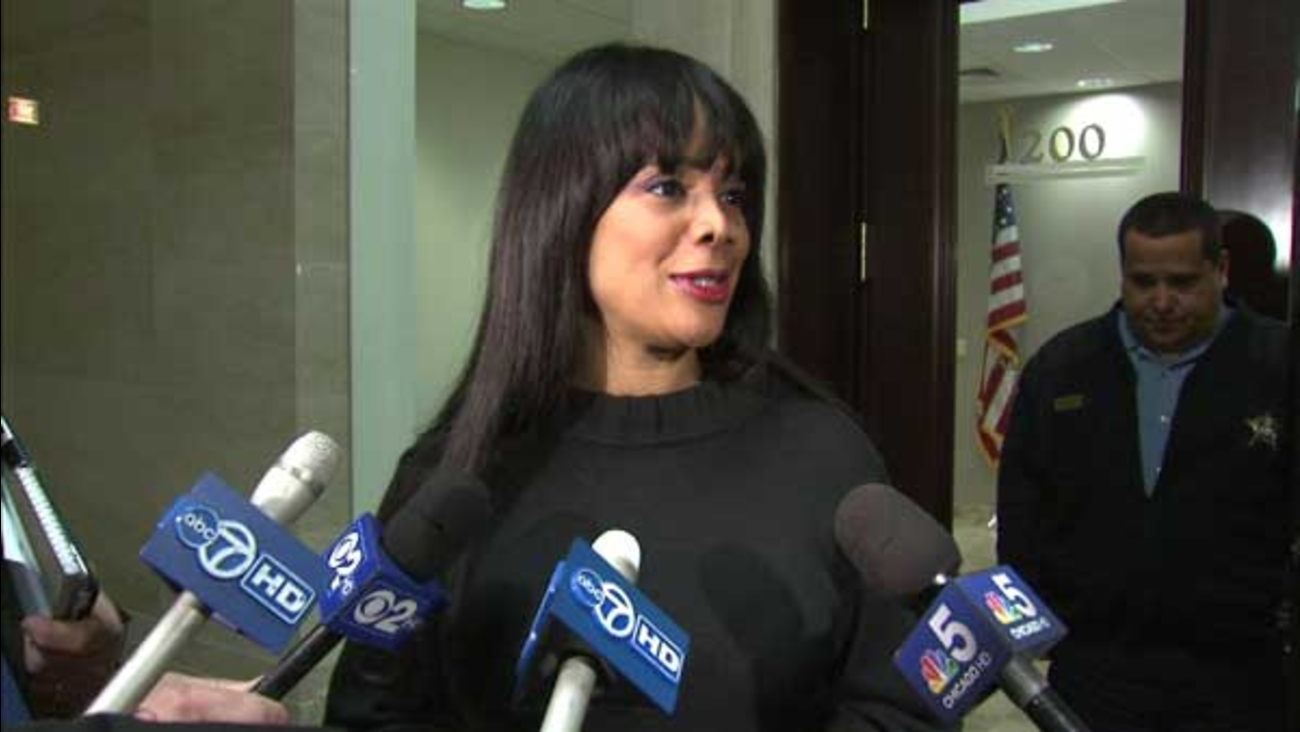 CHICAGO (WLS) -- Former Chicago Alderman Sandi Jackson will serve her one-year sentence for falsifying tax returns at a federal prison camp in West Virginia, according to a report.

The Chicago Tribune said it's the same prison that once housed Martha Stewart.

Her husband, ex-Congressman Jesse Jackson Jr., completed on Sept. 18 his sentence for spending $750,000 in campaign money on personal items.

Their sentences were staggered because the couple has two children.