Fugitive wanted in Wisconsin arrested in Illinois after manhunt 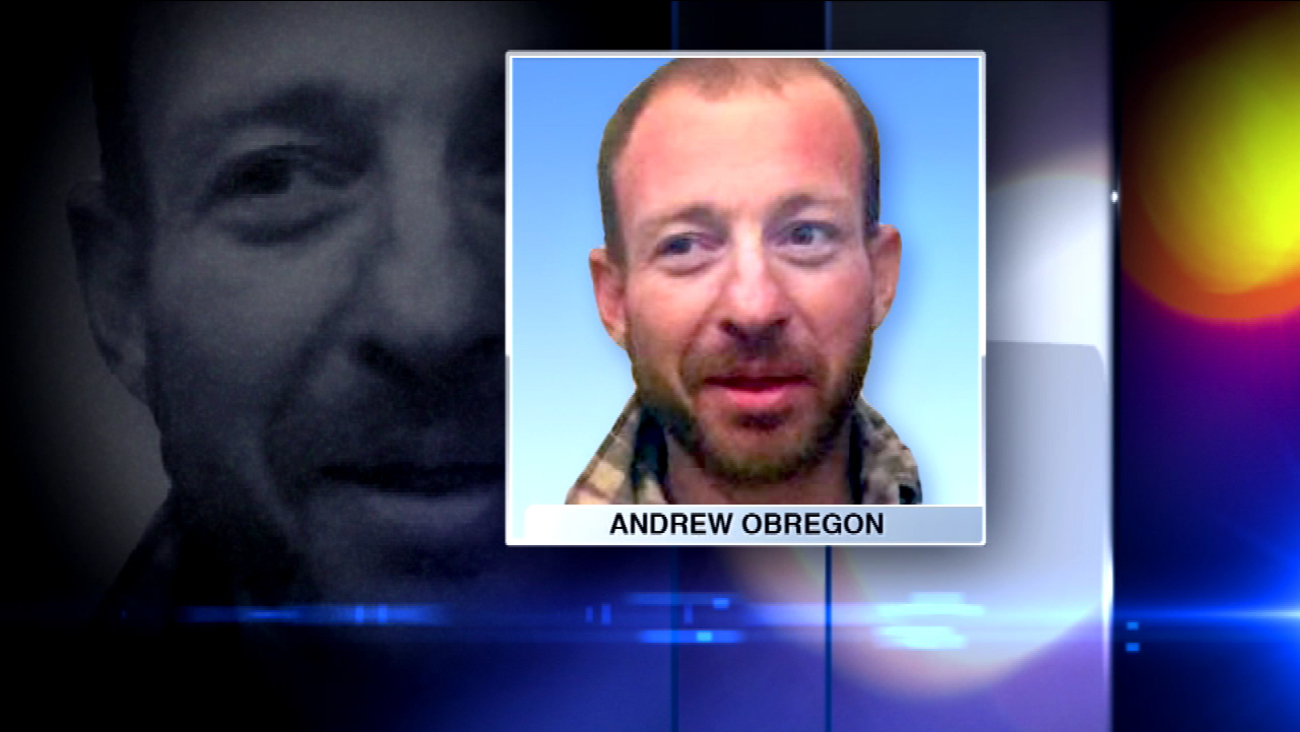 WINTHROP HARBOR, Ill. (WLS) -- A man wanted in a string of incidents following a murder in Kenosha County, Wisconsin, has been taken into custody at the Illinois border.

Fugitive Andrew Mario Obregon was caught after a week-long manhunt. Obregon robbed a gas station, broke into another convenience store and stole several vehicles after a man was shot to death in a cornfield, Kenosha County police said.

Sheriff David Beth said Obregon was taken into custody after a foot chase Tuesday. No other details were released.

On October 2, 2015, Kenosha County sheriff's officers engaged in a high-speed chase with Obregon through the areas of Salem and Brighton in Kenosha County and Kansasville and Union Grove in Racine County. He eluded officers, police said, and stole several vehicles while in hiding.

Officials were offering a $5,000 reward in the case.