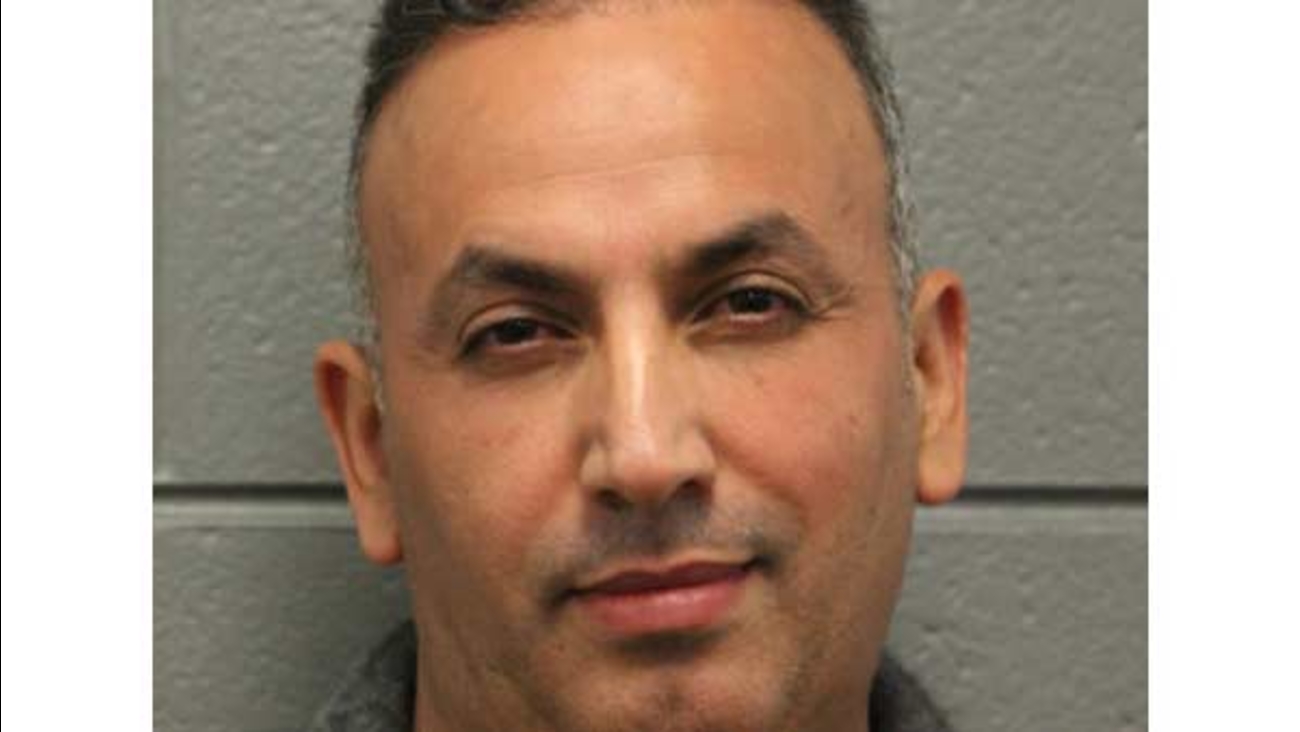 CHICAGO (WLS) -- A West Side convenience store owner is now charged with fraud.

He then sold the same items at his Garfield Park store, police said.

Investigators say the owner also let an undercover officer use a LINK card to get cash back in exchange for food stamp benefits.

Authorities raided his store Thursday and recovered $40,000 in cash and $30,000 in high-value merchandise along with two cars, according to Chicago Police.

Al Najjar, of the 5700 block of North Mozart Avenue, was released on his own recognizance at a bond hearing Friday, authorities said. He is due back in court Nov. 6.