Buddy Guy to perform 16 shows in January in Chicago 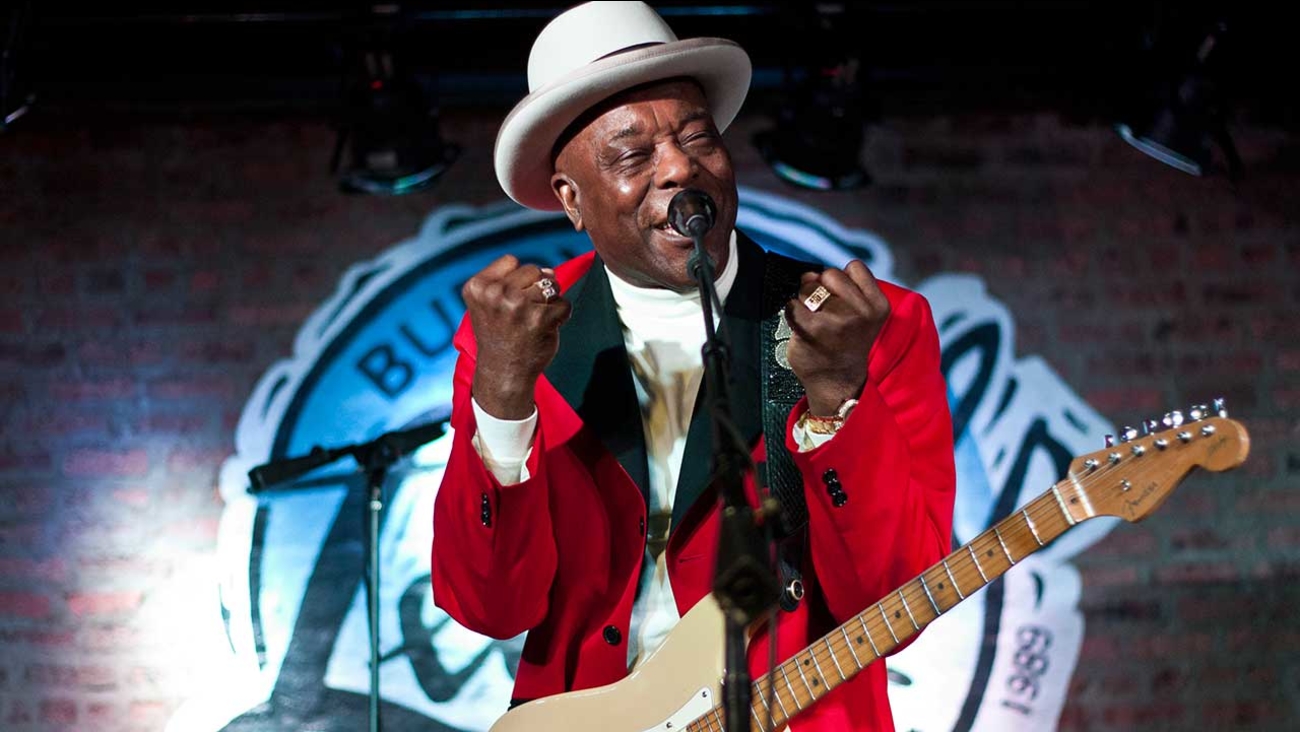 The "Buddy Shows" will run Thursday through Sunday every week from January 7 - January 31.

The six-time Grammy Award winner and Rock & Roll Hall of Famer only does schedules performances in his namesake club in January and the shows consistently sell out.

Earlier this year, the 79-year-old Guy released his new album Born To Play Guitar, which debuted at No. 1 on the Billboard Blues charts. He was also honored with a 2015 Lifetime Achievement Grammy Award.