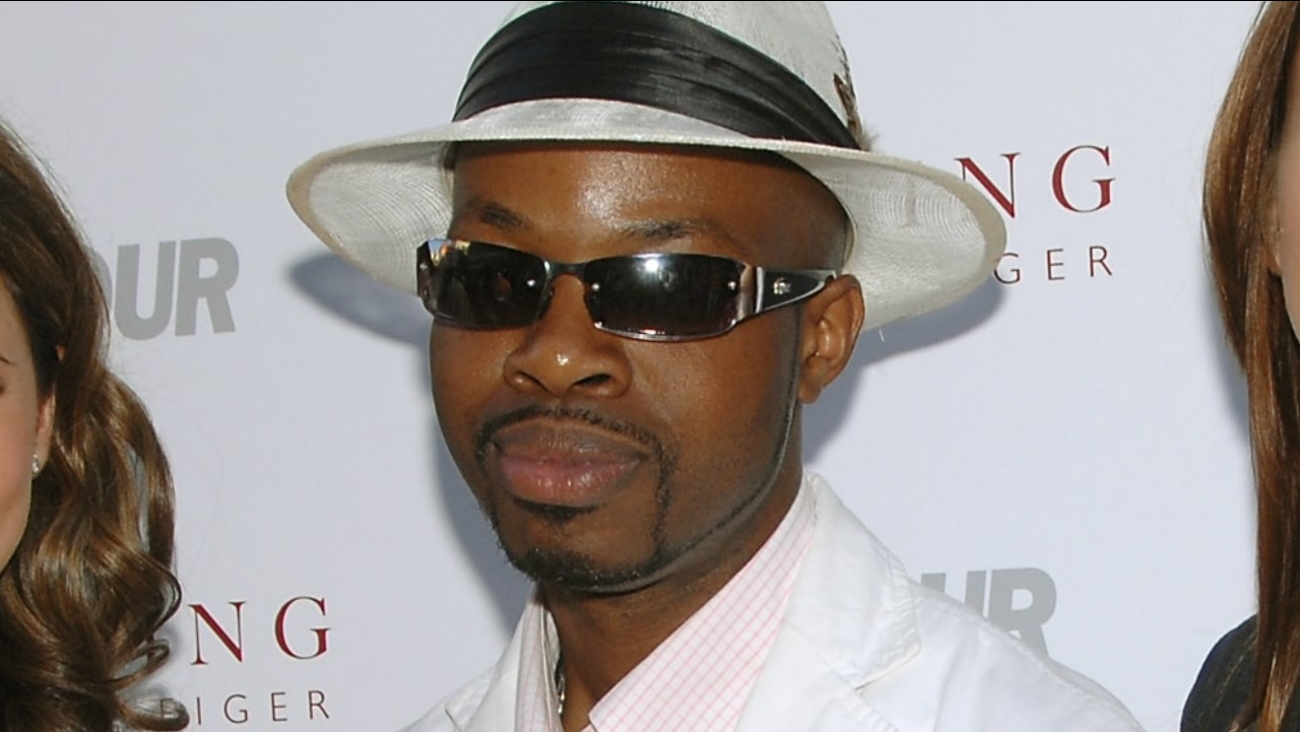 BROOKLYN, N.Y. -- A volunteer band leader has been accused of duct-taping a 9-year-old boy's mouth shut at IS 292 in Brooklyn.

Kenyatte Hughes, 39, who volunteered at IS 292 in East New York, was arrested Tuesday morning.

Hughes was charged with assault, endangering the welfare of a child and criminal possession of a weapon. He was arraigned Wednesday and released without bail.

The boy sustained a minor laceration to his lip and minor swelling in the incident that happened Monday inside a classroom.

A spokesman for the New York City Department of Education said that Hughes is not a DOE employee. "Mr. Hughes has been a volunteer at an after-school program at IS 292. These charges are deeply troubling, and Mr. Hughes will no longer be allowed in IS 292 or any of our schools."

Hughes was the subject of a short film in 2008 "Soul Tigers" that was made as part of the Glamour Reel Docs series, a film project by the women's magazine and sponsored by Tommy Hilfiger's Dreaming fragrance. The short film documented the process of the band getting new uniforms.

Hughes will be arraigned Wednesday afternoon.