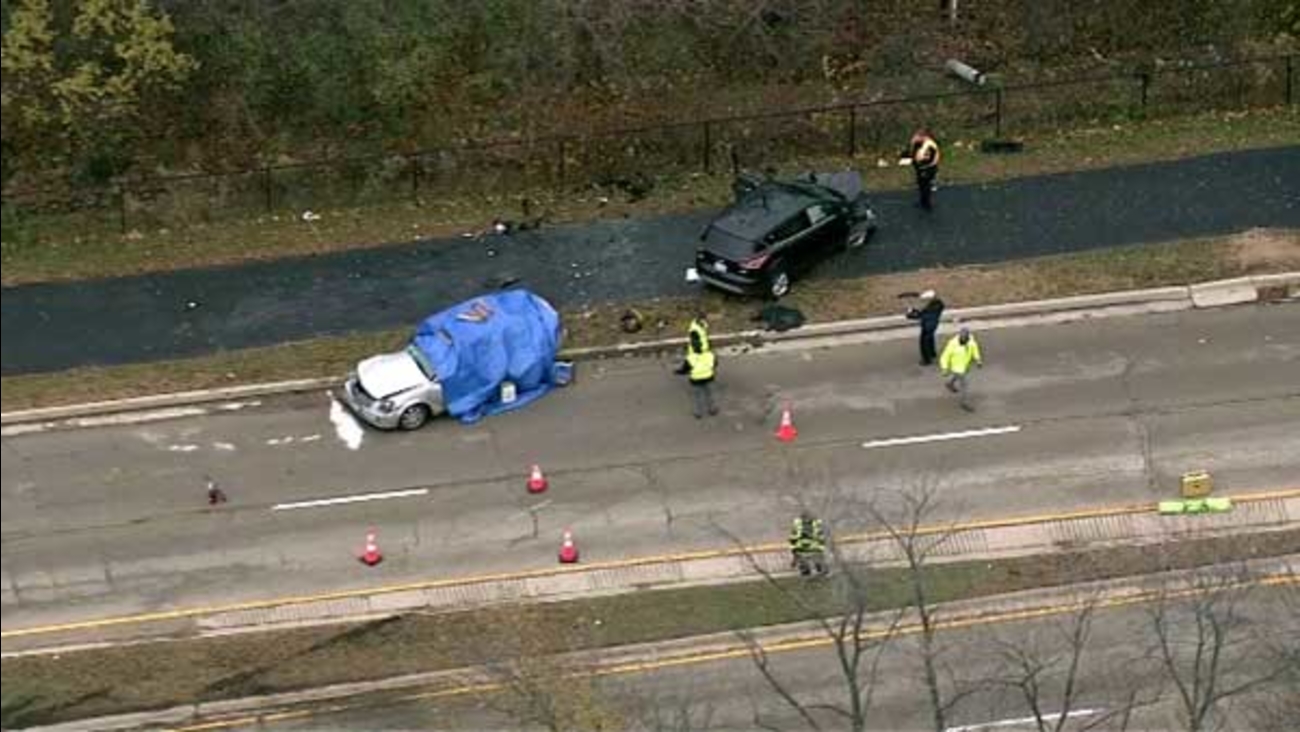 A woman was killed in a crash involving two vehicles in west suburban Oak Brook.

The woman driving the car that crossed the median was pronounced dead at the scene, police said. She has not been identified.

The other driver was badly injured and rushed to the hospital. That person's condition has not been released.