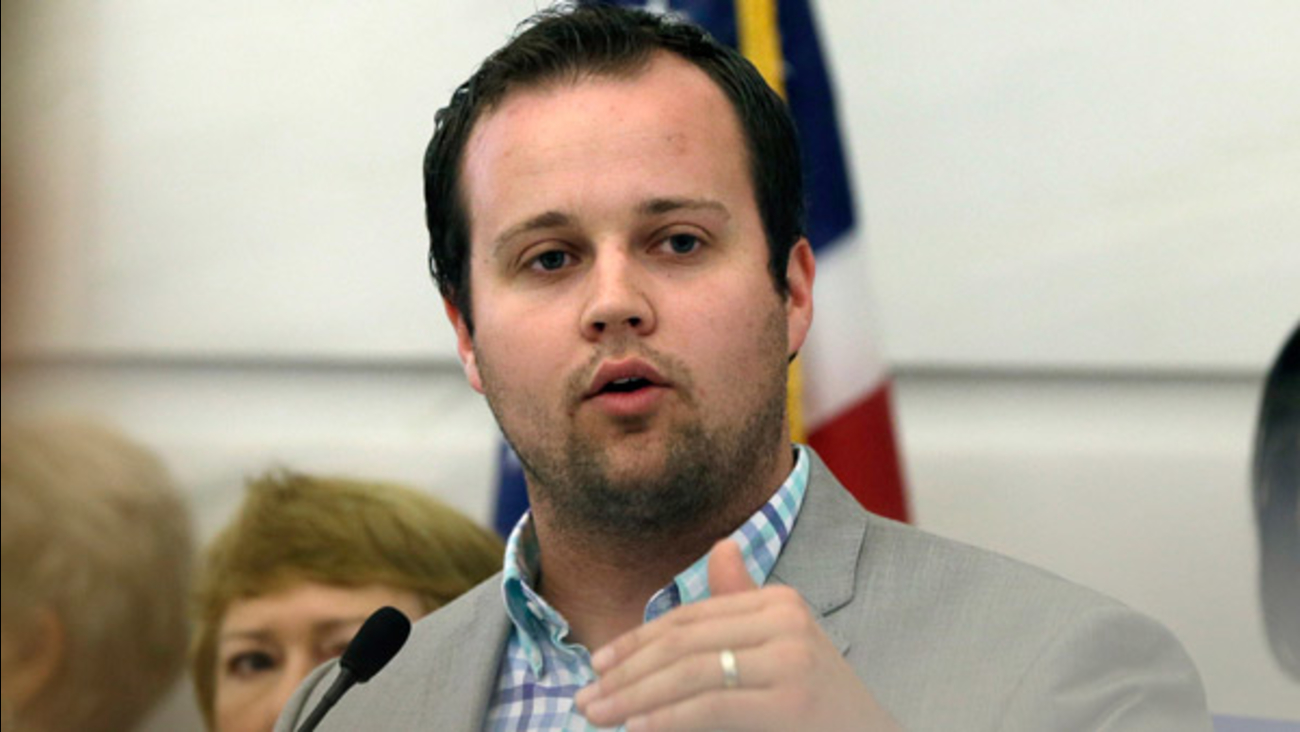 Ashley Stamm-Northup, known as Danica Dillon in movies, filed the lawsuit Tuesday. She says Duggar approached her at a Philadelphia strip club in March and paid $600 for lap dances. She alleges he then paid $1,500 for "her company" and they had sex at a hotel.

During the act, she claims, he "physically assaulted her to the point of causing her physical and emotional injuries." A few days later, he came to a suburban Philadelphia strip club where she was performing, she says, and tried to apologize for his earlier actions. The lawsuit says she was then assaulted a second time. She's seeking $500,000 in damages from the former star of TLC's now-canceled "19 Kids and Counting" reality show.

Two calls to a Duggar family attorney and an email to a family spokeswoman weren't returned Thursday.

The reality show chronicled the wholesome home life of Arkansas couple Jim Bob and Michelle Duggar and their now-19 children. It was pulled from the network in May over revelations that Josh Duggar had molested four of his sisters and a babysitter. He's the oldest of the Duggar siblings.

In August, he publicly apologized for a pornography addiction and cheating on his wife.