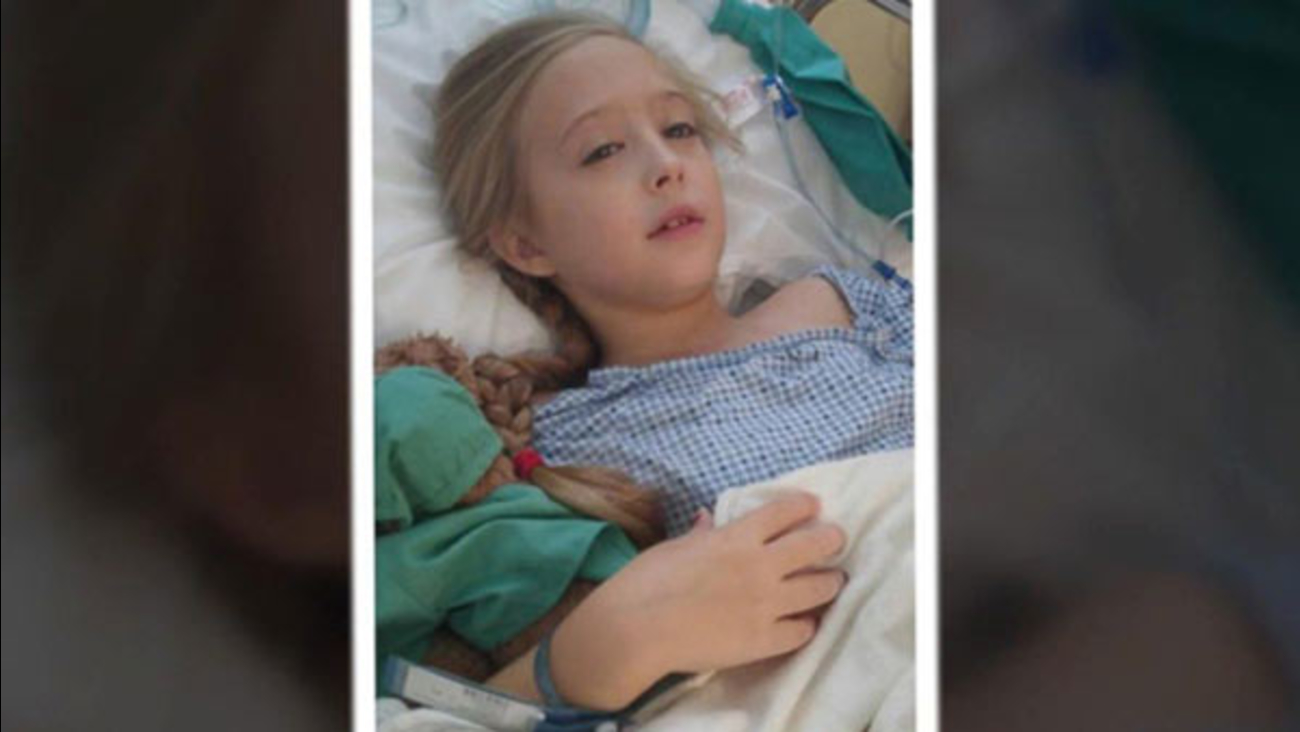 According to a report in the Pediatric Surgery International Journal, secretory breast carcinoma is extremely rare. It accounts for less than 1 percent of all breast cancer cases.

Chrissy's mother, Annette Turner told ABC News that it was Chrissy who first found the tumor.

"She came to us on a Sunday afternoon, she said, 'Mommy I have been scared and I have this lump,'" Turner recounted to ABC News. "It had been there for a while."

So, "I was in shock," Chrissy's mother Annette Turner explained about her daughter's Nov. 9th diagnosis. "No child should ever have to go through cancer," she added.

"My heart and thoughts are on my daughter and having her get better," Turner said to ABC News.

"I was kind of scared to kind of figure out what it was," Chrissy told ABC News.

Although rare, doctors at the Primary Children's Hospital in Salt Lake City said they are confident that it can be removed.

"It is very treatable," said Chrissy's physician Dr. Brian Bucher, at Primary Children's Hospital. "Chrissy will need to undergo a simple mastectomy...to remove all the remaining breast tissue to prevent this cancer from coming back."

The family is currently raising money online to help fund treatment for Chrissy.