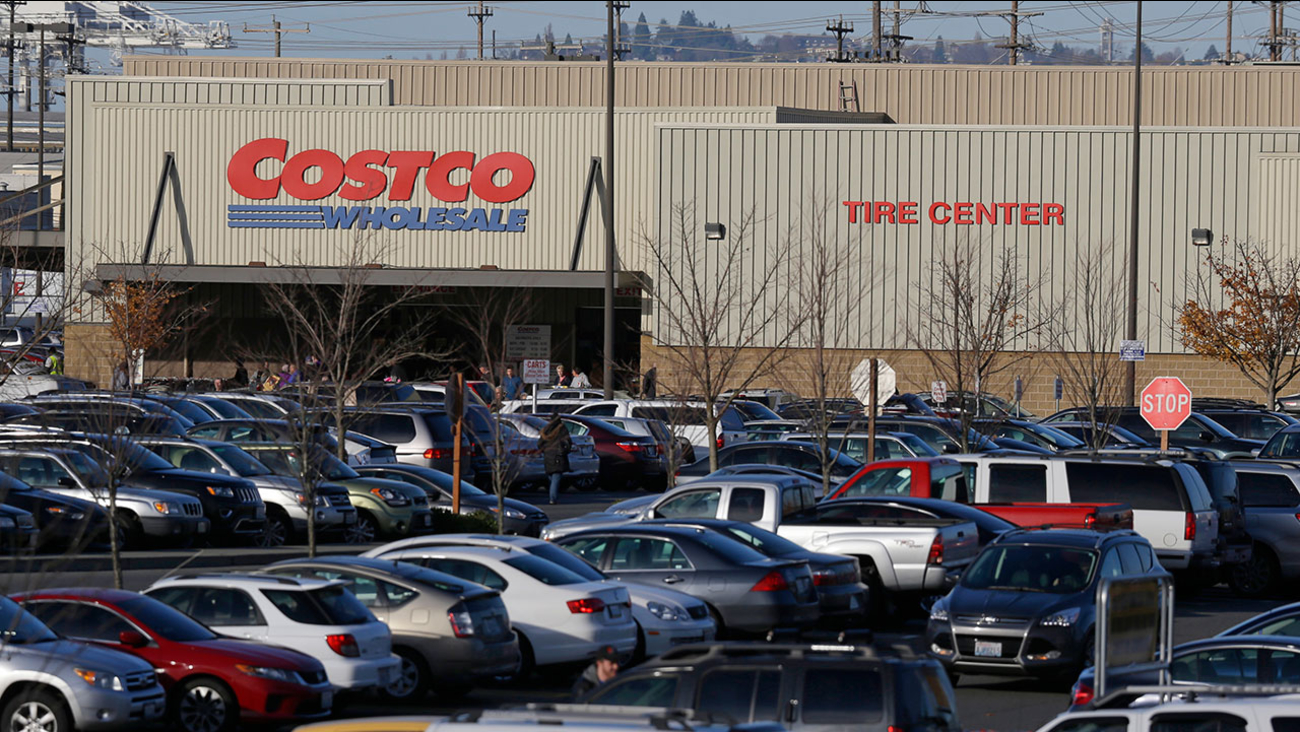 SAN FRANCISCO -- A California farm is recalling a vegetable mix believed to be the source of E.coli in Costco chicken salad that has been linked to an outbreak that has sickened 19 people in seven states, the Food and Drug Administration said Thursday.

Taylor Farms Pacific Inc. of Tracy, California, has recalled a mix of diced celery and onion used in Costco chicken salad and other foods containing celery "out of an abundance of caution," the FDA said in a statement.

The foods range from Thai-style salads to celery sticks and are sold at Costco, Target, Starbucks and many other outlets, the FDA said. Costco says it uses one supplier for those vegetables in the chicken salad sold in all its U.S. stores.

A message left Thursday with Taylor Farms was not immediately returned.

Costco, based in Issaquah, Washington, pulled the chicken salad off store shelves nationwide, posted signs in its stores and provided detailed purchase logs to the CDC to help it track who bought the product and where the salad ingredients came from.

The strain of Shiga toxin-producing E. coli can be life-threatening, but no deaths have been reported. Five people have been hospitalized, including two with kidney failure.

The number of people sickened in the outbreak will likely grow over the next few weeks, even though the product has been removed from store shelves, the federal Centers for Disease Control and Prevention said Wednesday.