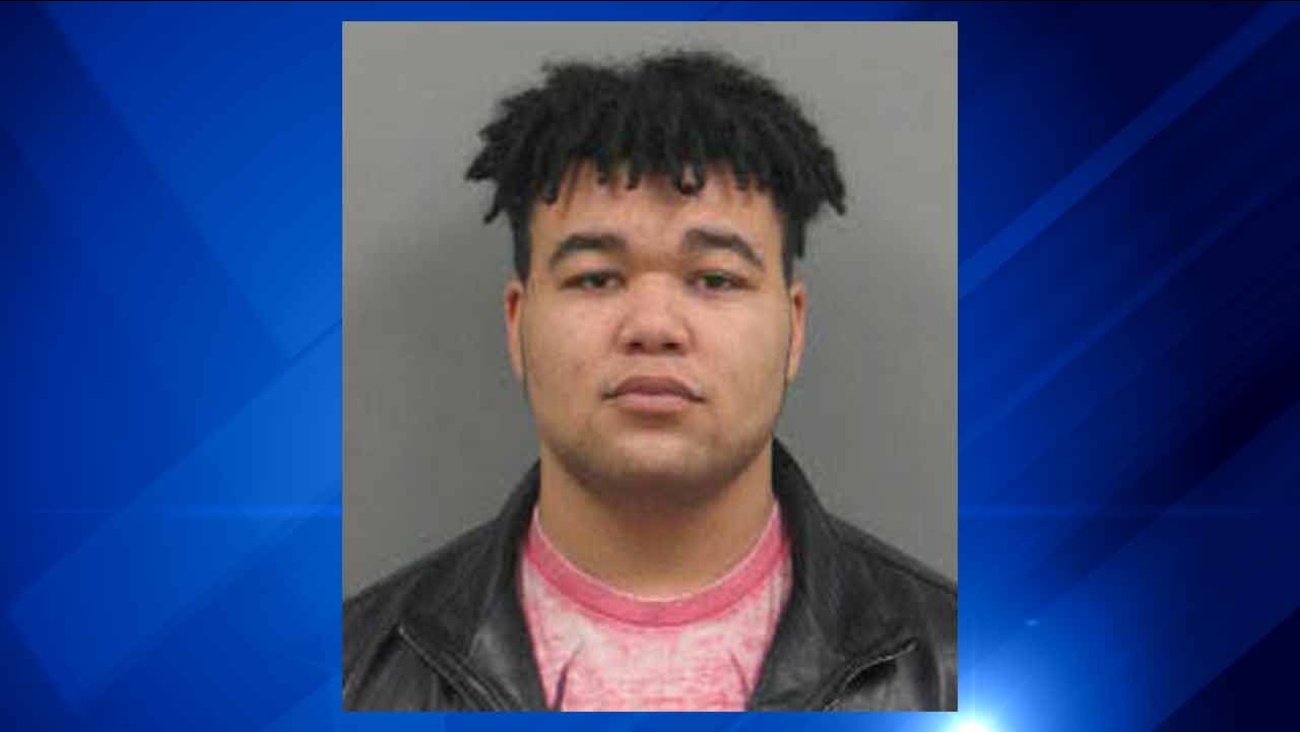 Bradley Morris, of Downers Grove, was arrested Saturday at a bus station in Chicago as he tried to board a bus headed for Florida, prosecutors said.

The DuPage County state's attorney's office said Morris was charged with attempted first-degree murder, aggravated battery with a firearm and aggravated unlawful use of a weapon.

Prosecutors said around 5:40 p.m. last Thursday, police responded to reports of a shooting at a Walmart in the 2100-block of 75th Street. Morris allegedly got into an argument with another man at a Subway restaurant inside the store, pulled out a gun and fired four times. He then fled the scene.

The man was shot in the back of his right shoulder. He is expected to recover.

Judge Richard Russo set bail at $3 million on Monday. Morris is next scheduled to appear in court Jan. 4.