CHICAGO (WLS) -- Missing 5 field goals through 12 games is a new career high for Robbie Gould, who wasted no time, trying to shake off the latest disappointment. The 11 year vet told us he kicked upwards of 30 times on Monday, working on technique something he hasn't done in a long time. But contrary to outside opinion, no one at Halas Hall believes his skills are diminishing. "Look at my track record," Gould told reporters, "I've had a lot of success in this league. I feel bad I let my teammates down... (but) I'm looking forward to getting out there and having a good game." Special Teams coordinator Jeff Rogers certainly hasn't lost any faith, " For a guy that's been around as long as Robbie, he has his way of fixing things... I trust him to bounce back." Gould stated his confidence is not shaken and again accepted responsibility that he simply missed. Now it's on him to continue to work towards correction and there is little doubt around here that will happen.

Vic Fangio looking for that same kind of bounce back from his defense, that gave up a combined 115 yards on San Fransisco's 2 decisive scoring plays. The lapses stand out because they have been few and far between and even on Sunday those were the glaring and costly mistakes of an otherwise solid performance. Though the defensive coordinator refused to call it a set back- just disappointing and frustrating that it cost the Bears a winnable game. Fangio doesn't fear any lingering effect but admits it will take mental toughness for the young defensive players to rebound quickly against a talented Washington offense. Good news for the Bears... that offense hasn't looked so stellar on the road- but we all know how things went the last time we made a fuss over a visitor with an 0 and 5 road record, so ...

Meantime, John Fox says he doesn't believe in shutting injured players down just because its December, saying the decision to place Martellus Bennett on IR was truly about a rib injury they felt couldn't heal while practicing. But the return of Eddie Royal could be coming. The veteran receiver able to practice on a limited basis for the first time in more than a month. " Felt good just to be out there with my teammates." Royal has struggled not being able to help an offense that's been short receivers all season. He wouldn't tell us how close he is to return, other than to say he's very optimistic he could play soon.

Rookie Kevin White is equally as eager and told us he's favoring his leg less this week than he did last which is obviously progress. The Bears have until next Tuesday to officially decide his status for the rest of the year. White knows it would be safer to just have him wait, but he's pushing to force the Bears to give him at least a couple games. Asked what he would tell the fans who are anxious to see him on the field, " Sorry... not my call." 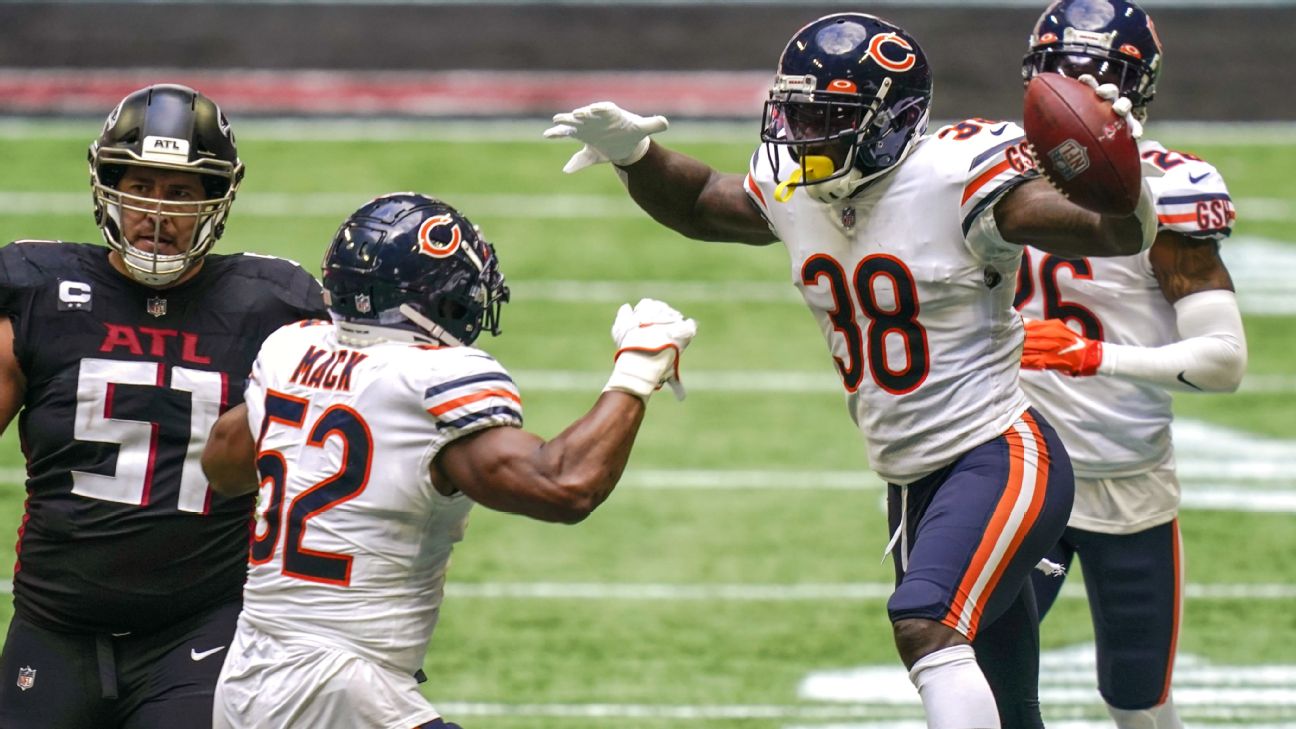 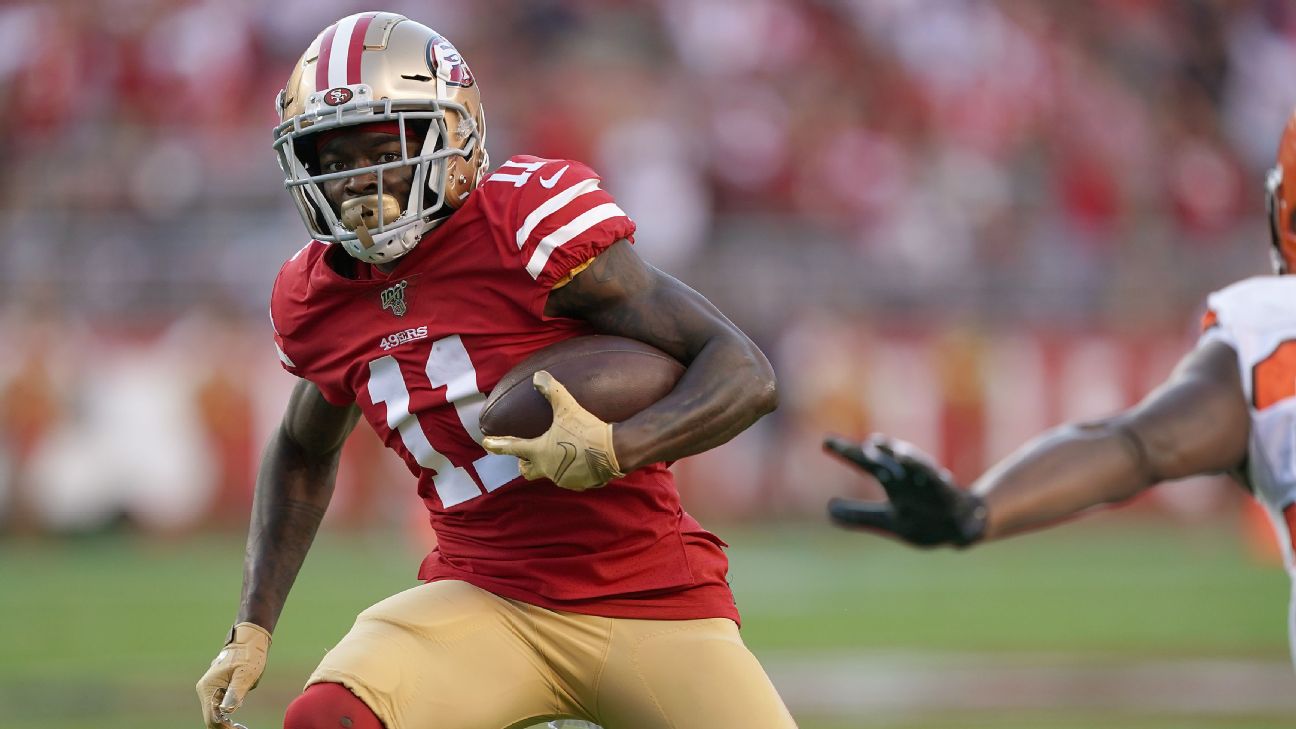 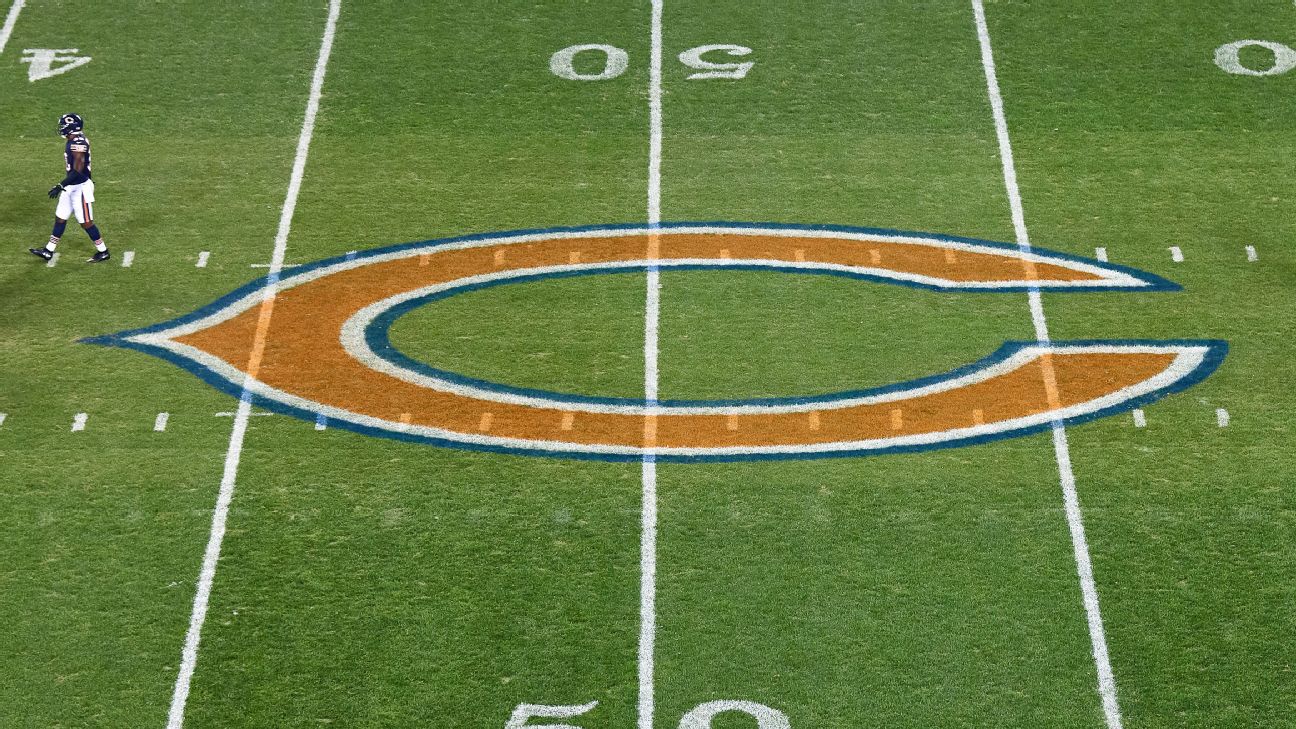 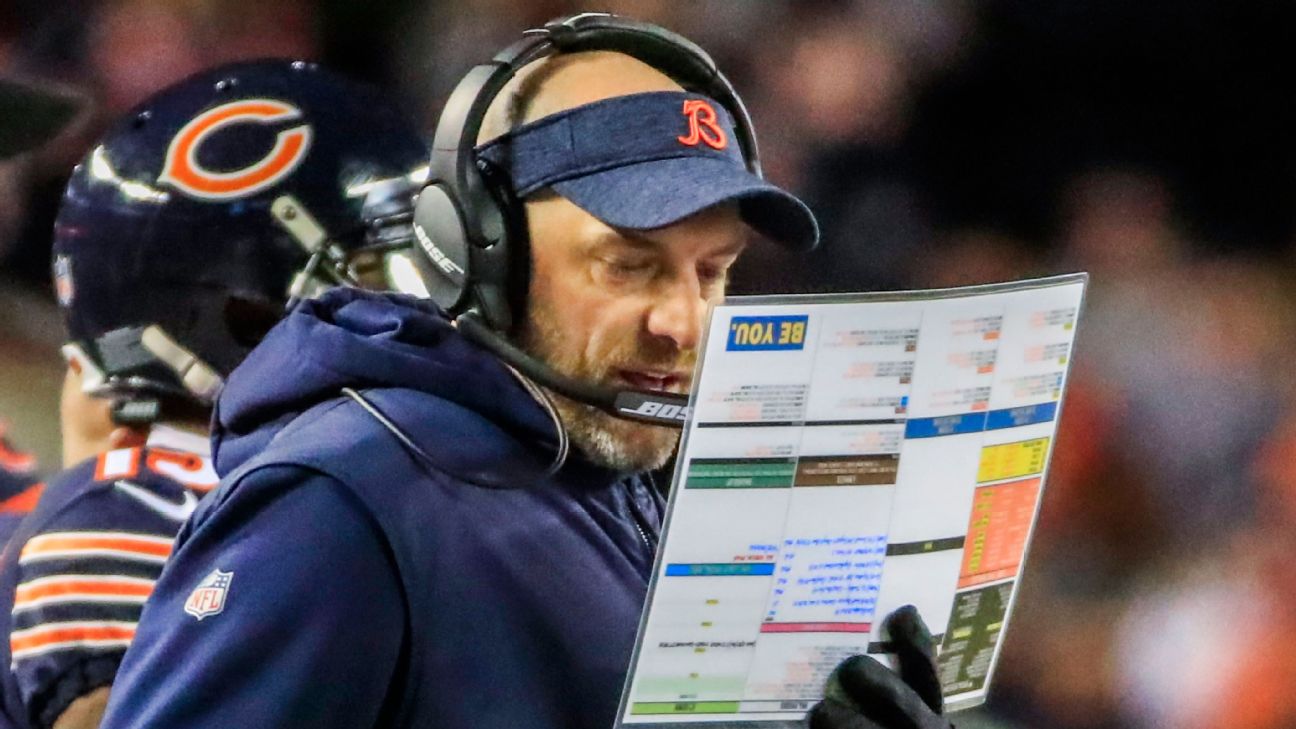