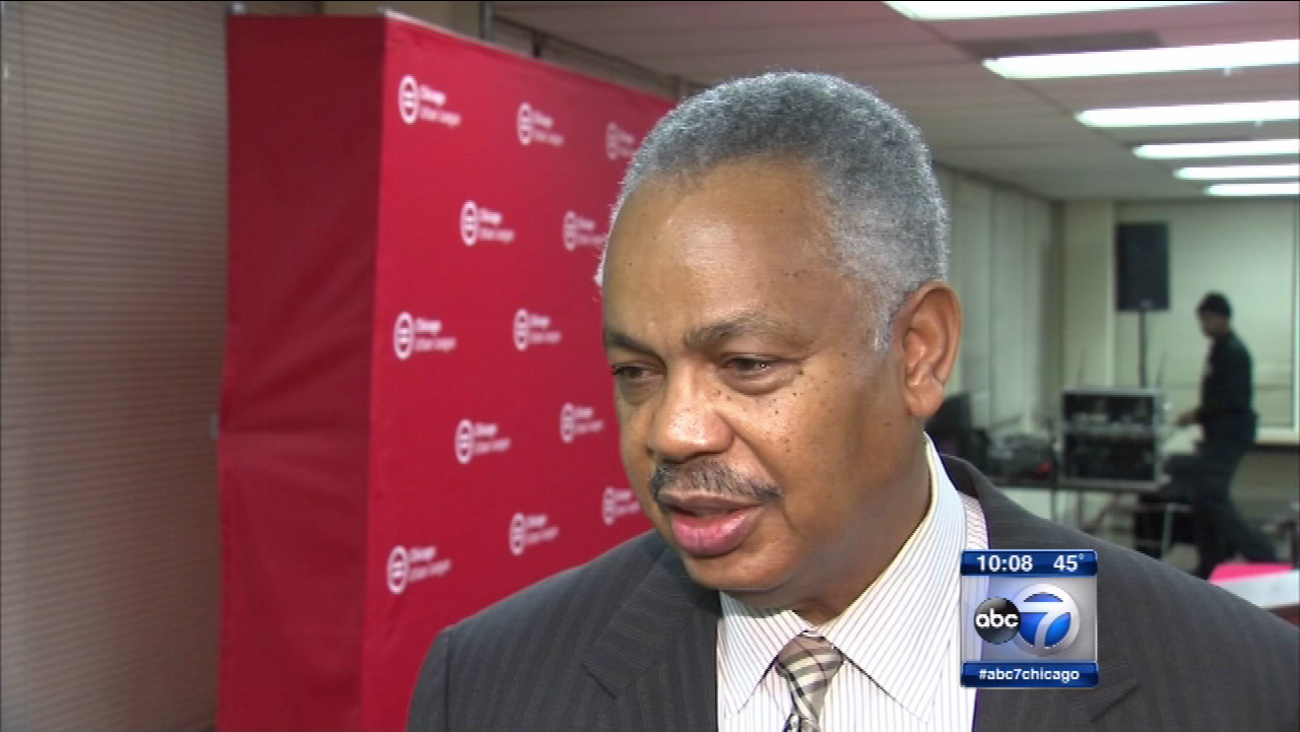 Lorenzo Davis, a former member of the Independent Police Review Authority, sounded off about the mayor's speech. 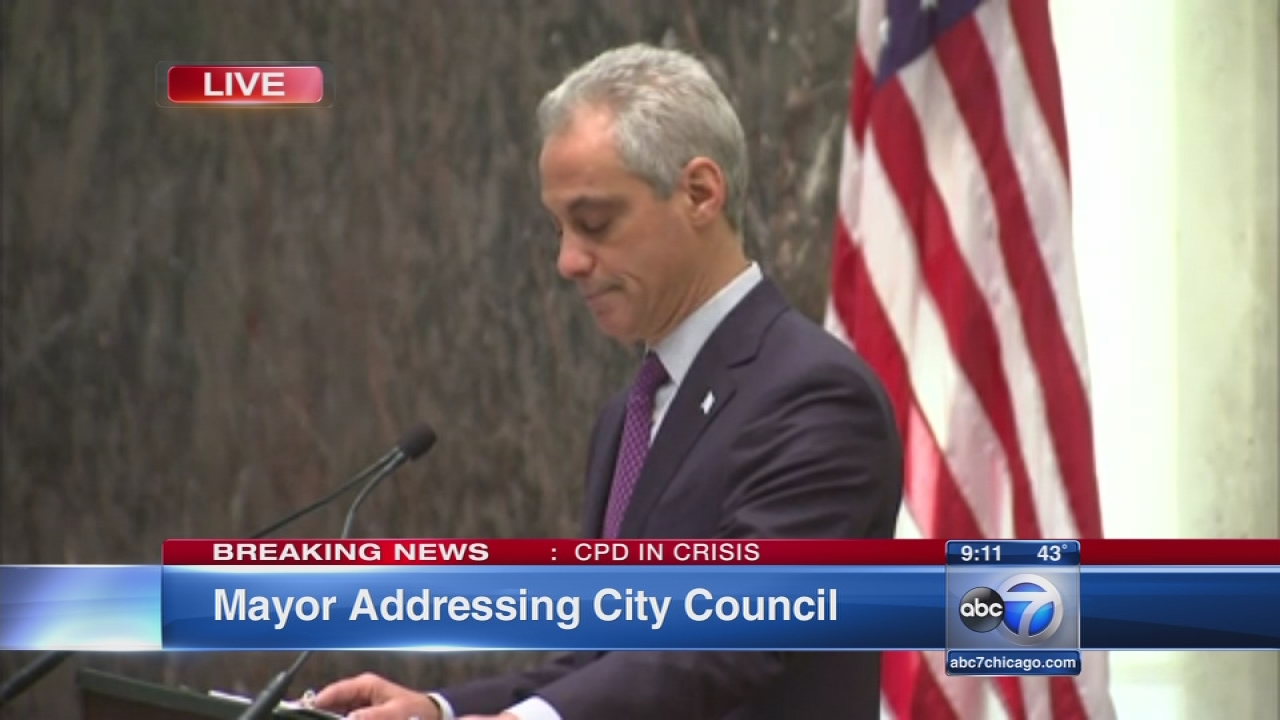