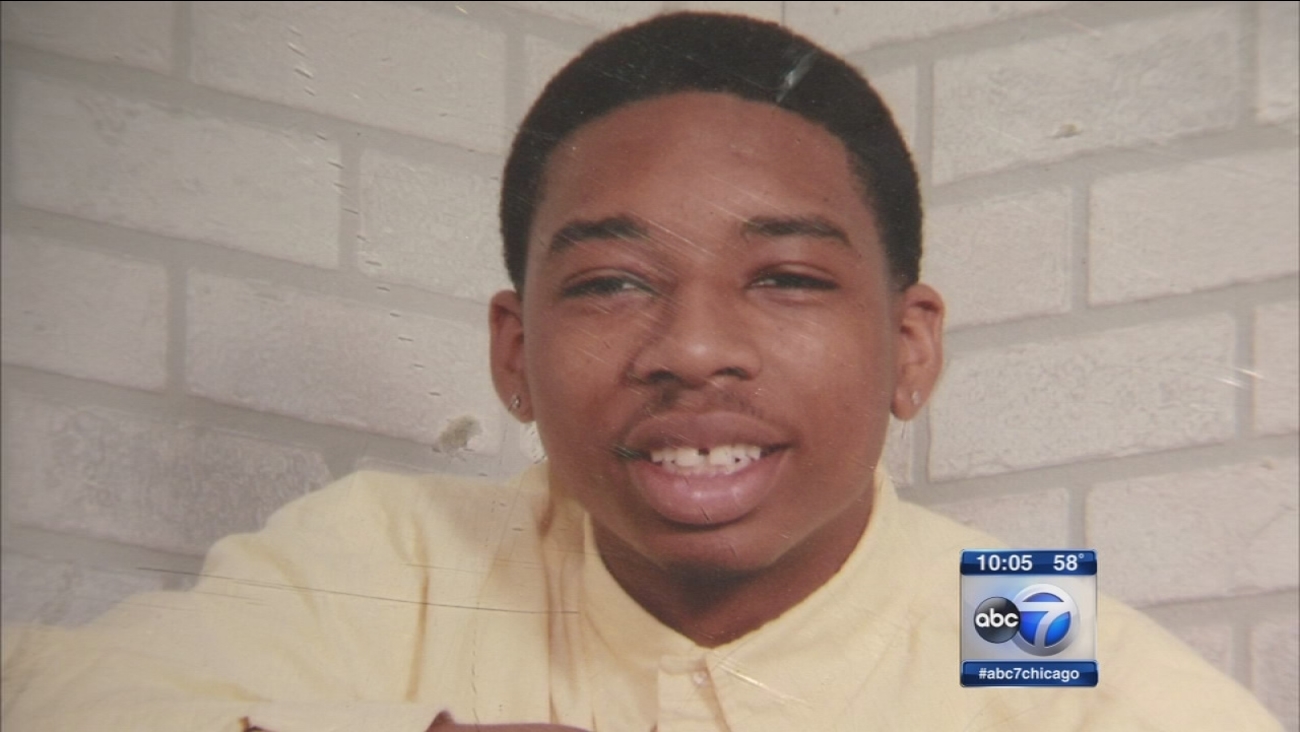 There is a call for justice on the city's South Side after a college student murdered while visiting home for the holidays. (WLS)

CHICAGO (WLS) -- There is a call for justice on the city's South Side after a teen is murdered.