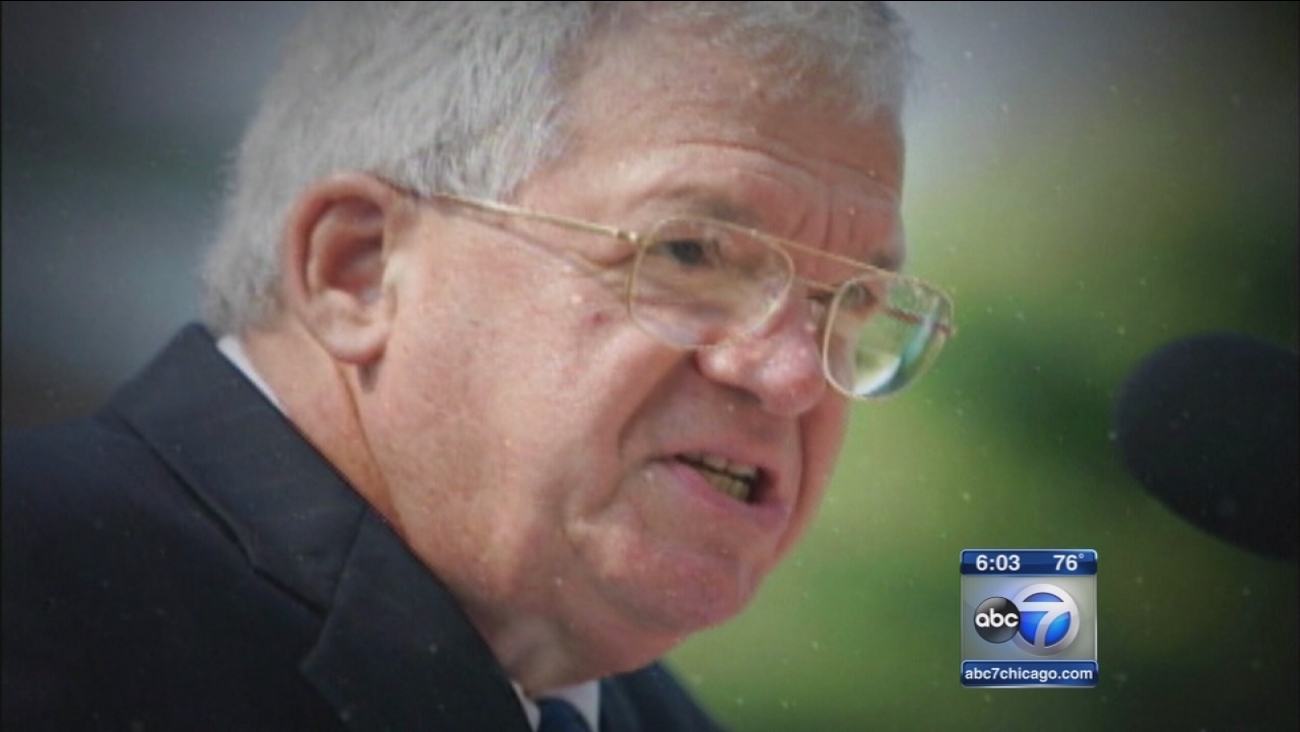 CHICAGO (WLS) -- Former Speaker of the House Dennis Hastert is currently hospitalized after suffering from a stroke, his attorney confirmed Thursday.

Hastert was hospitalized during the first week of November for the stroke and was also treated for sepsis, attorney Thomas Green said. He also underwent two surgeries on his back.

Green said Hastert's family is hopeful that he will be released early in the new year.

Hastert pleaded guilty in October to lying to the FBI as part of a hush-money scheme. He is scheduled to be sentenced on Feb. 29, 2016.