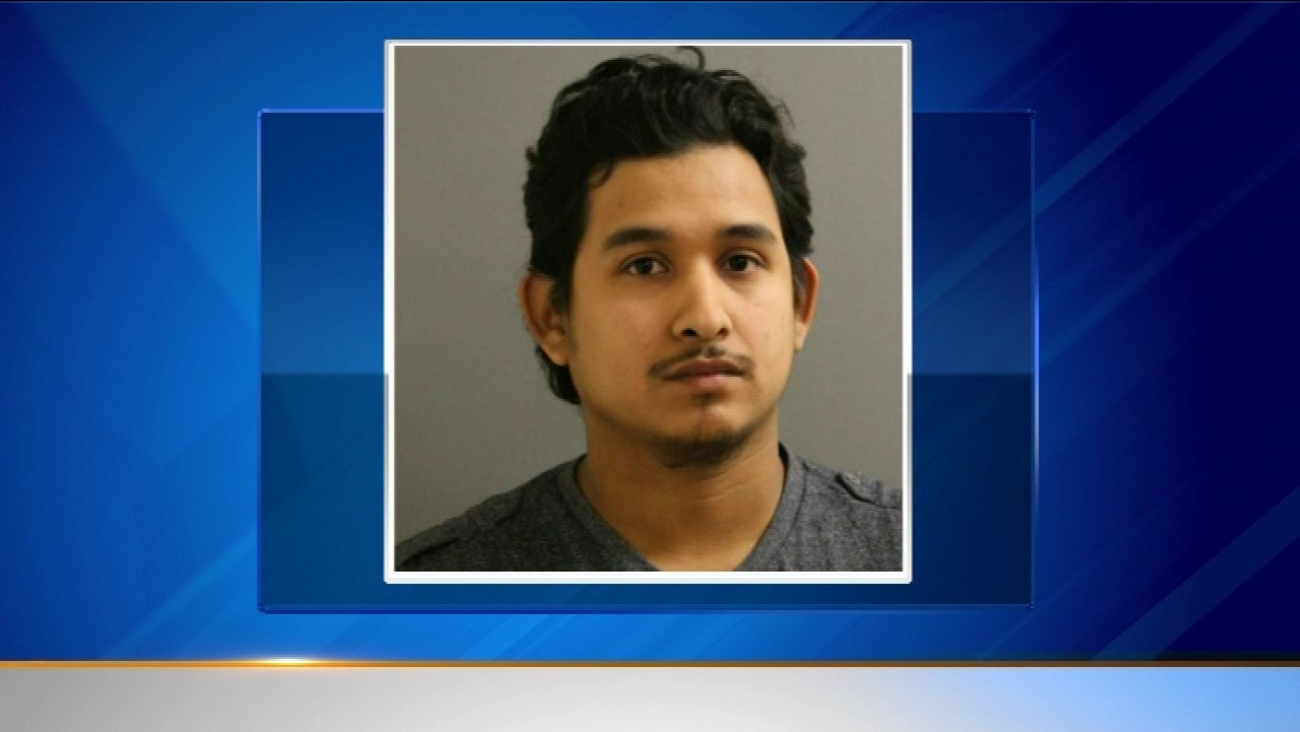 Silvestre Garcia, 22, has been charged in a hit and run that killed a pregnant woman.