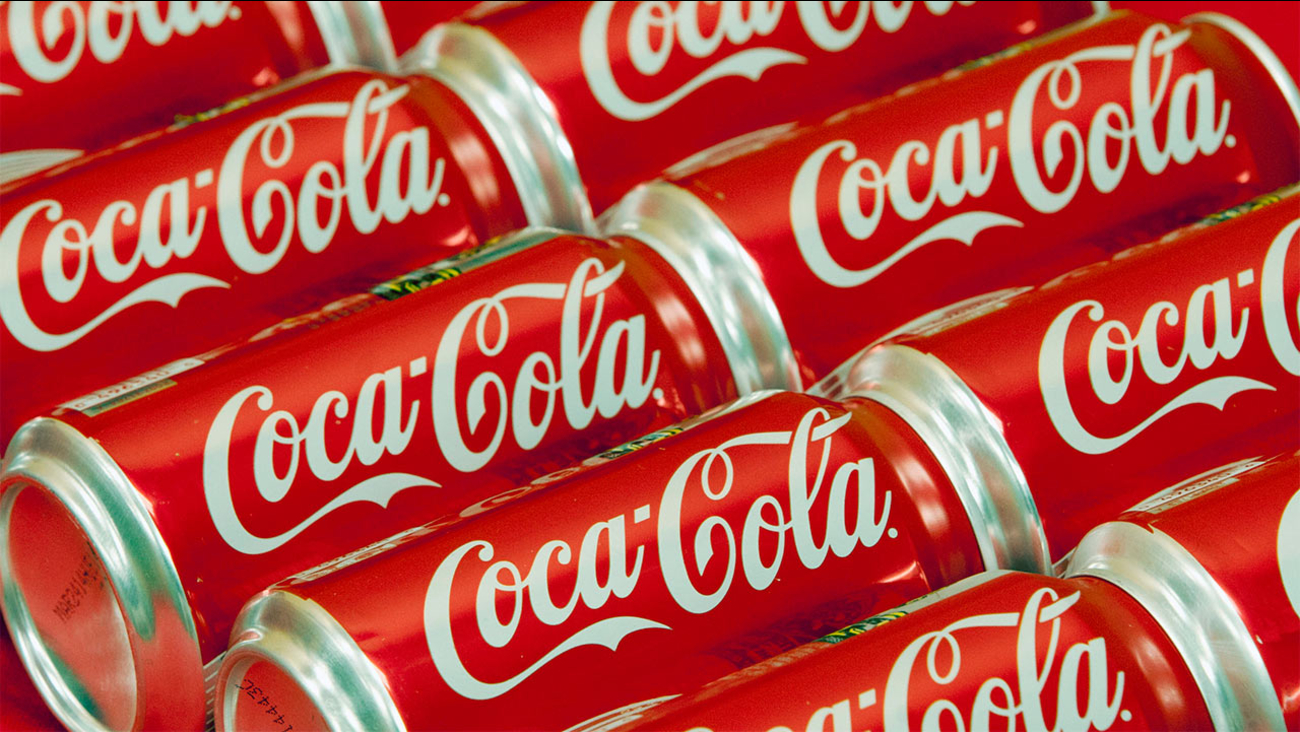 NILES, Ill. (WLS) -- A tentative agreement ended a 27-day old strike at two suburban Coca-Cola facilities. Workers returned to their jobs immediately, according to an email from Teamsters Local 727.