1 dead after West Side house fire 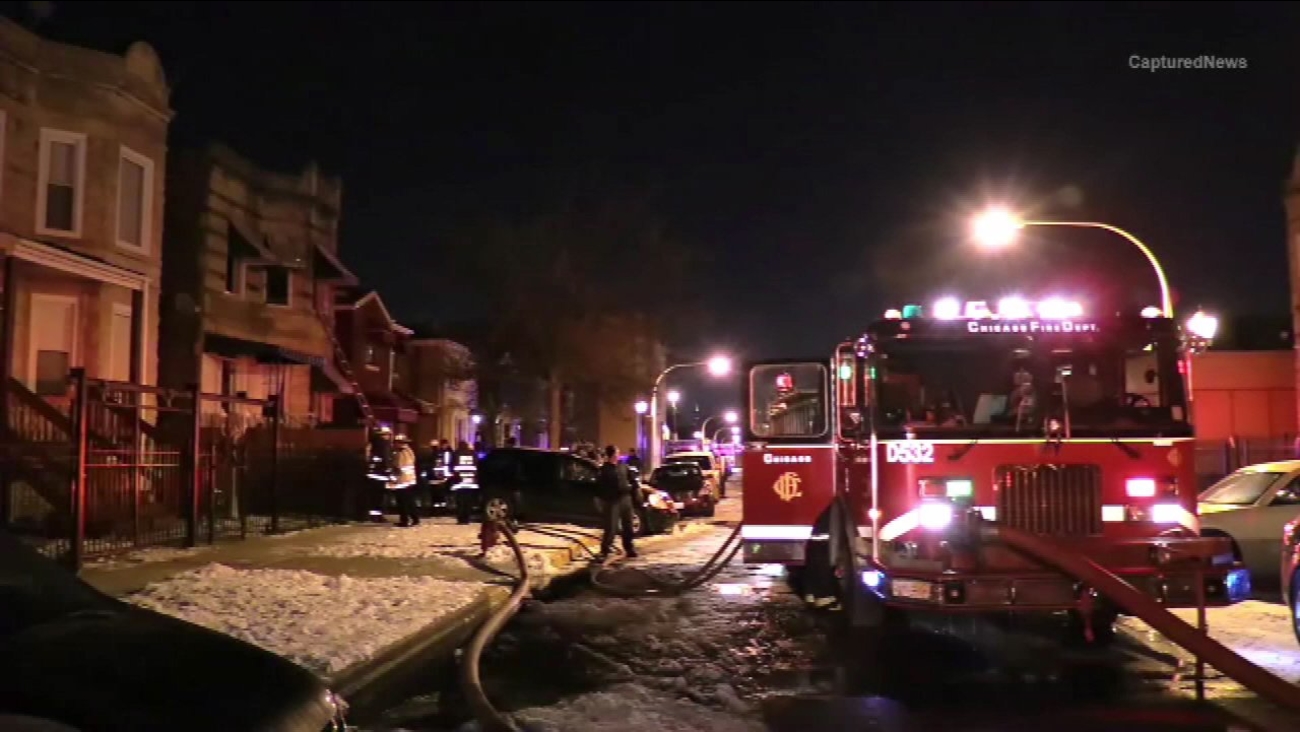 WLS
CHICAGO (WLS) -- One person has died and four others - including two children - have been displaced by a house fire on the city's West Side, officials said.

The fire started late Saturday night in the basement of a two story house in the 5200-block of W. Congress near Laramie.

Fire officials say a 36-year-old man, who has been identified as Travis Johnson, was pulled from the fire but died at the hospital. The other four people escaped from the home, but the building is no longer habitable.