Saudi Arabia says all flights to and from Iran are canceled 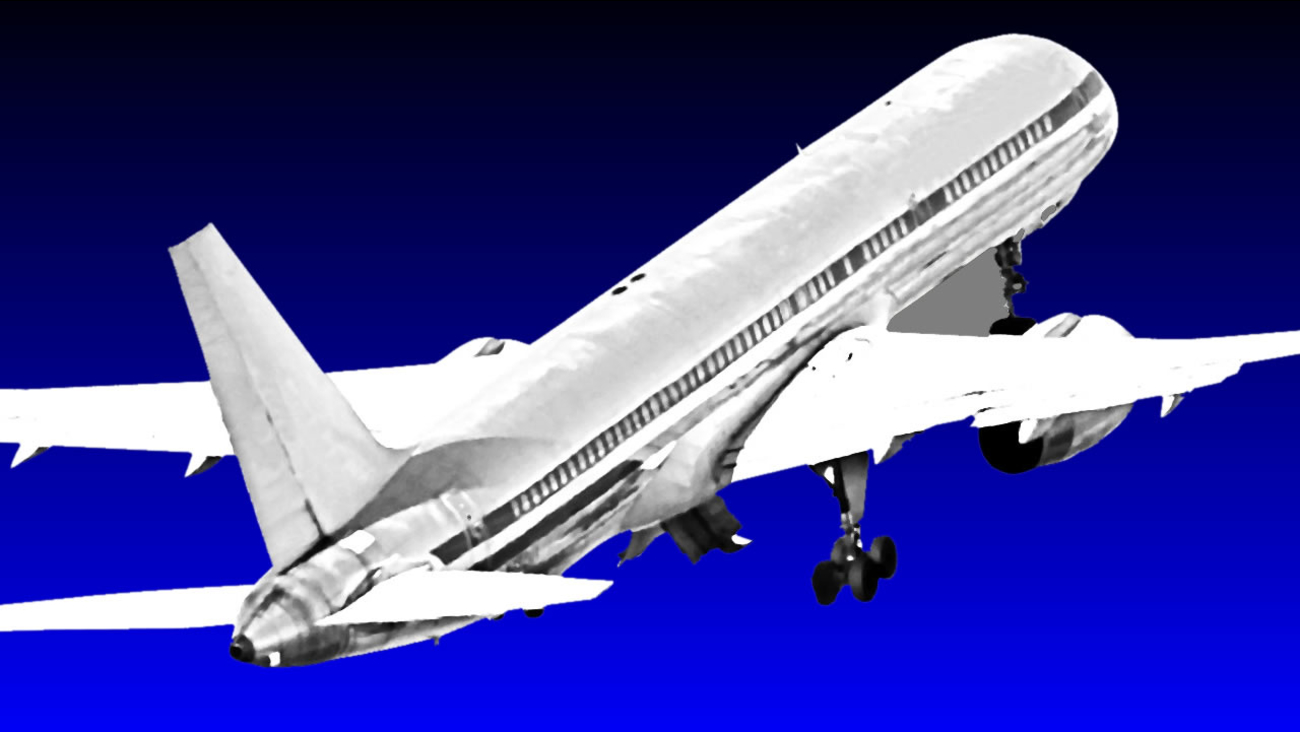 TEHRAN, Iran -- Allies of Saudi Arabia followed the kingdom's lead and began scaling back diplomatic ties to Iran on Monday after the ransacking of Saudi diplomatic missions in the Islamic Republic, violence sparked by the Saudi execution of a prominent opposition Shiite cleric.

On Monday, Saudi Arabia's civil aviation authority suspended all flights to and from Iran, saying the move was based on the kingdom's severing of diplomatic ties.

The move was likely to affect the annual hajj pilgrimage. Lawmaker Mohammad Ali Esfanani, spokesman of the Judicial and Legal Committee of the Iranian parliament, said security issues and the fact that Iranian pilgrims wouldn't have consular protection inside the kingdom made halting the pilgrimage likely, according to the semi-official ISNA news agency.

Both Saudi Arabia and Iran have yet to make any formal announcement about how the diplomatic spat would affect the hajj, a pilgrimage to Islamic holy sites in Saudi Arabia required of all able-bodied Muslims once in their life. The hajj this year likely will begin in early September, though Muslims travel to the holy sites all year long.

When Saudi Arabia severed ties with Iran from 1988 to 1991, Iran stopped its pilgrims from attending the hajj. With Saudi diplomatic missions closed in Iran, it will make it difficult for Iranians to get visas for the hajj.

Sudan and the tiny island kingdom of Bahrain said they would sever ties with Iran, as Saudi Arabia did late Sunday. Within hours, the United Arab Emirates announced it would downgrade ties to Tehran to the level of the charge d'affaires and would only focus on economic issues. Somalia also issued a statement criticizing Iran.

The execution Saturday of Shiite cleric Sheikh Nimr al-Nimr and 46 others convicted of terror charges - the largest mass execution carried out by Saudi Arabia since 1980 - laid bare the sectarian divisions gripping the region. Shiite protesters took to the streets from Bahrain to Pakistan, while Arab allies of Sunni-ruled Saudi Arabia lined up behind the kingdom.

The escalating tensions between the two longtime regional rivals looks to further imperil efforts to end the wars in Syria and Yemen, where Saudi Arabia and Iran back rival sides.

Al-Nimr was a central figure in the Arab Spring-inspired protests by Saudi Arabia's Shiite minority until his arrest in 2012. He was convicted of terrorism charges but denied advocating violence.

Bahrain's Sunni monarchy, which quashed mass protests by the Shiite majority in 2011 with the help of Saudi and Emirati forces, enjoys particularly close relations with Saudi Arabia, and shares Riyadh's view that Shiite Iran is intent on destabilizing the region through its various proxies.

Bahraini officials have accused Iran of training militants and attempting to smuggle arms into the country, which hosts the U.S. Navy's 5th Fleet. In October, Bahrain ordered the acting Iranian charge d'affaires to leave within 72 hours and recalled its own ambassador after alleging Iran sponsored "subversion" and "terrorism" and funneled arms to militants.

Sudan's Foreign Ministry announced an "immediate severing of ties" over the diplomatic mission attacks. The statement carried by its state-run news agency said it made the decision in "solidarity with Saudi Arabia in the face of Iranian schemes."

The UAE, a country of seven emirates, has a long trading history with Iran and is home to many ethnic Iranians. It said it would reduce the number of diplomats in Iran and would recall its ambassador "in the light of Iran's continuous interference in the internal affairs of Gulf and Arab states, which has reached unprecedented levels."

Somalia also criticized the attack on Saudi diplomatic posts in Iran as a "flagrant violation" of international law.

World powers have sought to calm the tensions.

Germany called on both sides to mend ties, with government spokesman Steffen Seibert telling reporters that "relations between Saudi Arabia and Iran are of fundamental importance for solving the crises in Syria and Yemen, and for the stability of the entire region."

A Russian state news agency on Monday quoting an unnamed senior diplomat as saying Moscow is ready to act as a mediator in the escalating conflict. RIA Novosti did not say whether Moscow had made the mediation proposal to either side.

"We will continue to urge leaders across the region to take affirmative steps to calm tensions," Kirby said.

The disruption in relations may have implications for peace efforts in Syria. U.S. Secretary of State John Kerry and others spent significant time trying to bring the countries to the negotiating table and they both sat together at talks aimed at ending the civil war.

Last month, Saudi Arabia convened a meeting of Syrian opposition figures that was designed to create a delegation to attend peace talks with the Syrian government that are supposed to begin in mid-January.

Iran is a key ally of Syrian President Bashar Assad, while Saudi Arabia supports the rebels trying to overthrow him.

Meanwhile, al-Nimr's family is holding three days of mourning at a mosque in al-Awamiya village in the kingdom's al-Qatif region in predominantly Shiite eastern Saudi Arabia. The sheikh's brother, Mohammed al-Nimr, told The Associated Press that Saudi officials informed his family that the cleric had been buried in an undisclosed cemetery.

Early Monday, the state-run Saudi Press Agency said a shooting targeting security forces in the village killed a man and wounded a child. It offered no motive for the attack, nor for another it said saw a mob beat and briefly kidnap a man driving through the area.