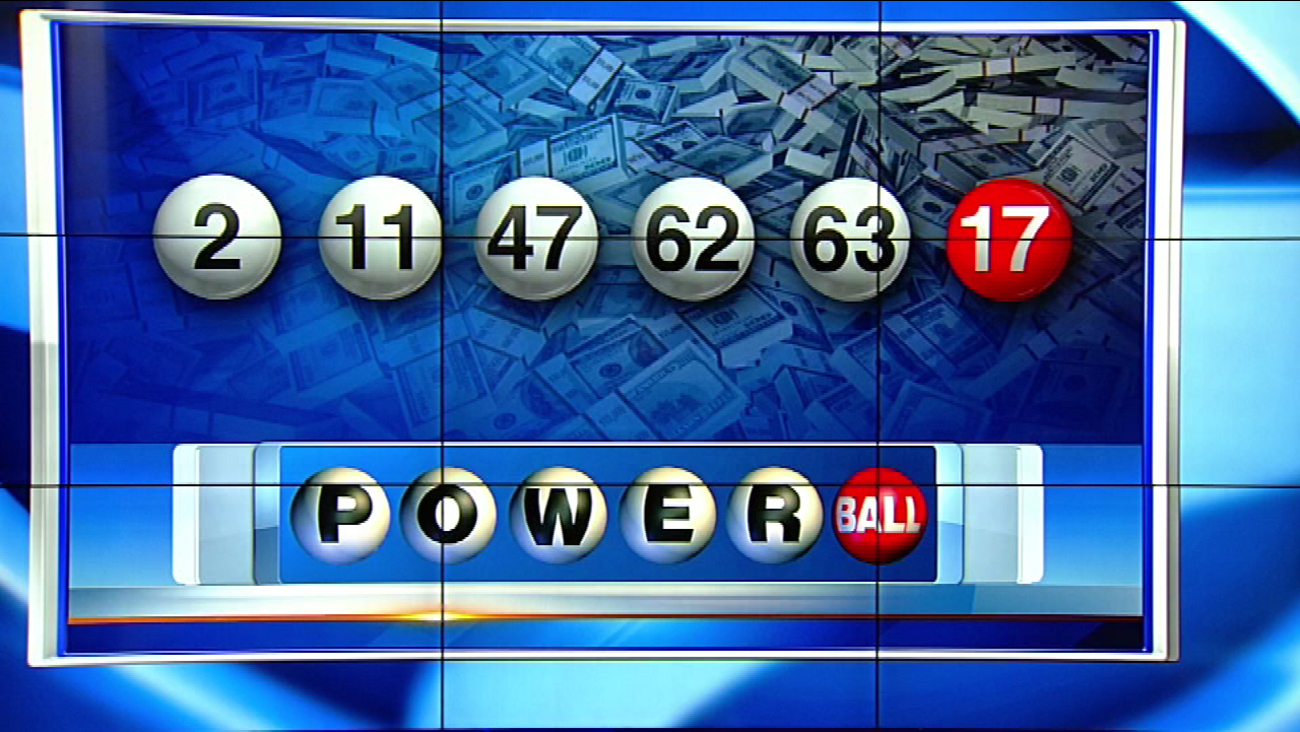 A lottery official says the estimated prize for this weekend's Powerball drawing is the largest jackpot of any lottery game in U.S. history. 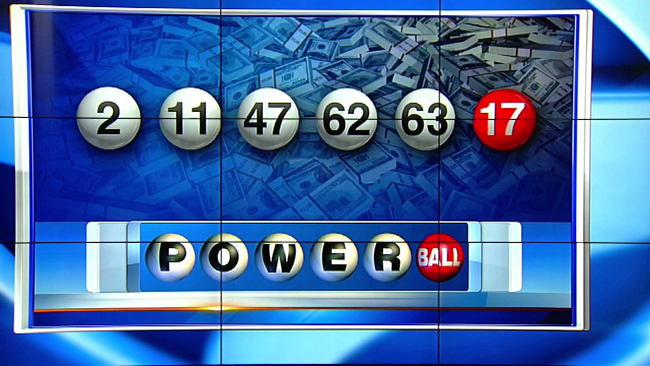