Man gets 67 years in murder of Ind. businesswoman Mary Austgen 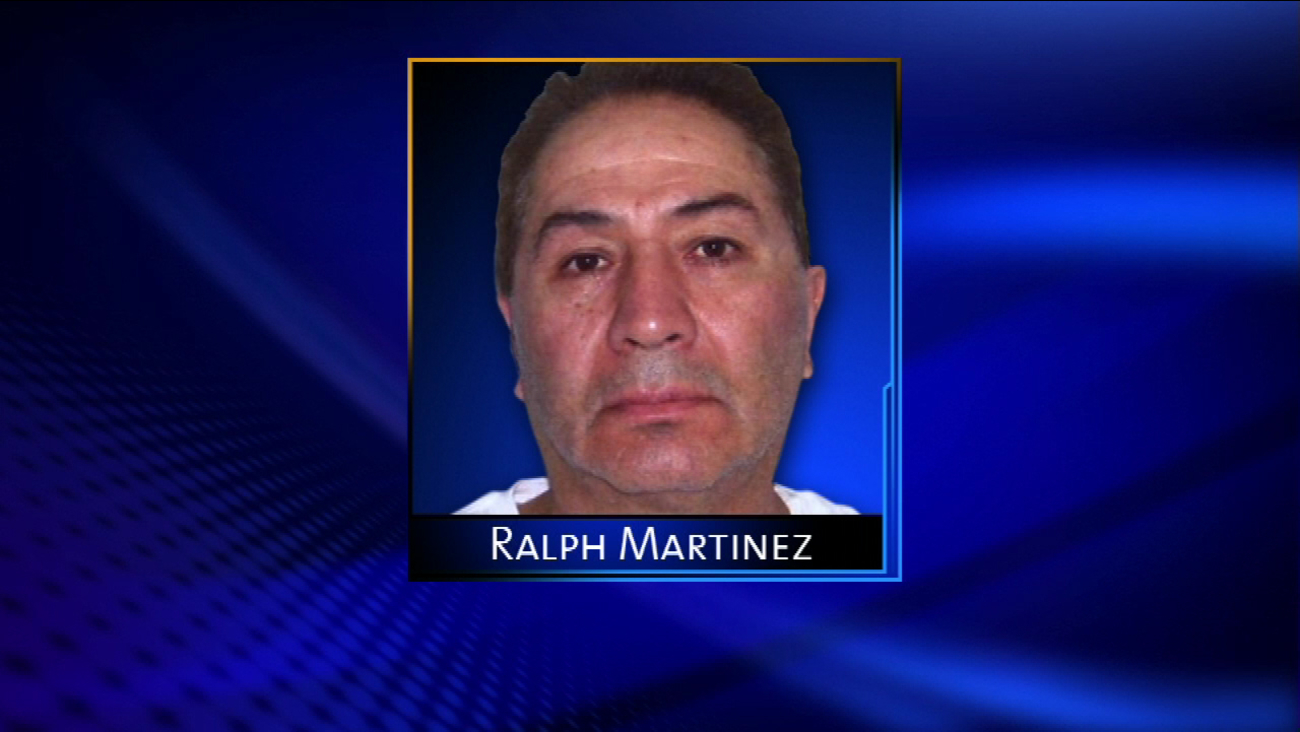 CROWN POINT, Ind. -- An Illinois man will spend the rest of his life in prison for the murder of a woman whose body was found in a casino parking garage in northwest Indiana.

Ralph Martinez, 60, of Alsip, Ill. was silent during the sentencing hearing except to say he plans to appeal his conviction in the 2013 murder of Mary Austgen, 76. He was sentenced to 67 years in prison by the judge.

Prosecutors said Martinez hid for hours in a bathroom at Austgen's family business in Griffith, Ind., before attacking her from behind as she got in her car. She was shot to death. Her body was later found in her SUV, which parked in a garage at Majestic Star Casino in Gary, Ind. Martinez's ex-wife turned him after seeing surveillance photos from the casino.

Martinez was convicted by jury of murder, murder in the perpetration of a robbery, robbery and criminal confinement.