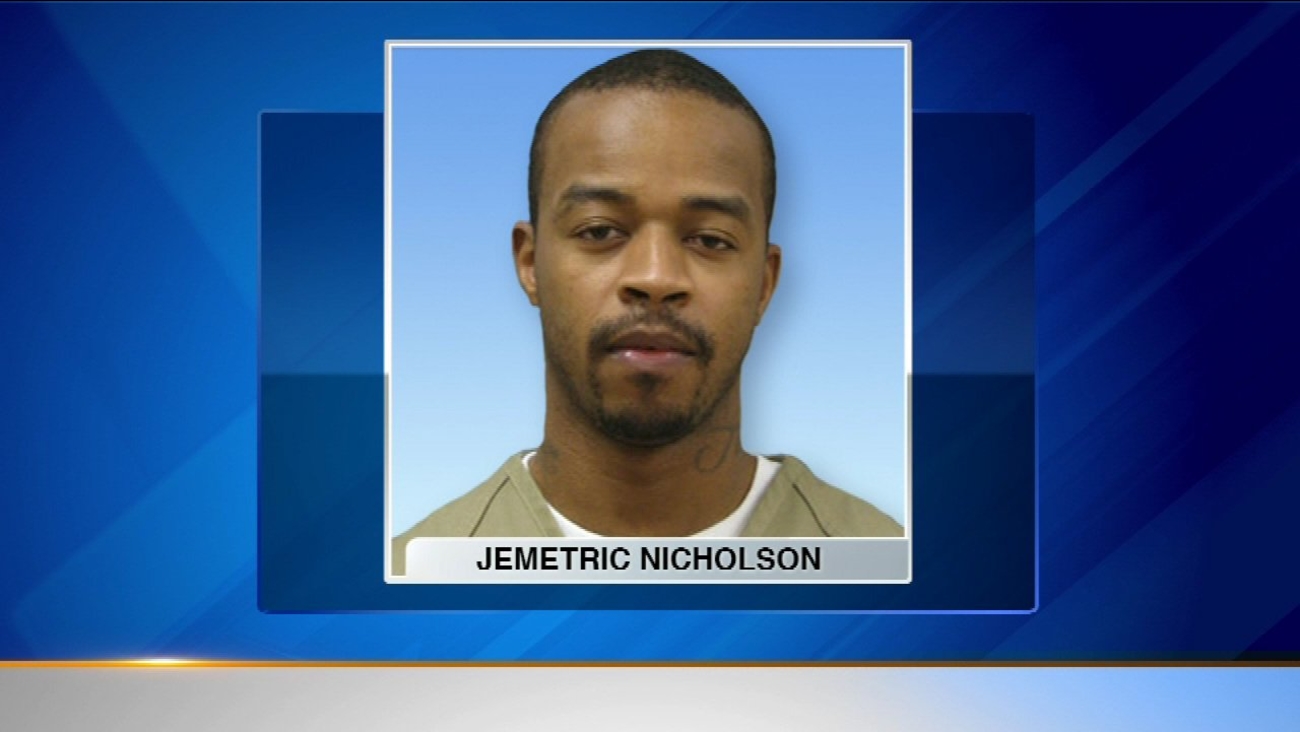 MARKHAM, Ill. (WLS) -- A new murder trial has begun for a man accused of killing a Metra police officer almost 10 years ago.

Jemetric Nicholson is charged with murder in the death of Officer Thomas Cook. On Thursday, his alleged accomplice testified against him.

Jeremy Lloyd testified that the night Cook was killed, he and Nicholson tried to steal the Metra officer's gun.

Lloyd pleaded guilty in the case and is testifying against Nicholson as part of a plea deal.

Last October, the judge declared a mistrial in Nicholson's case because the jury could not agree on a verdict.