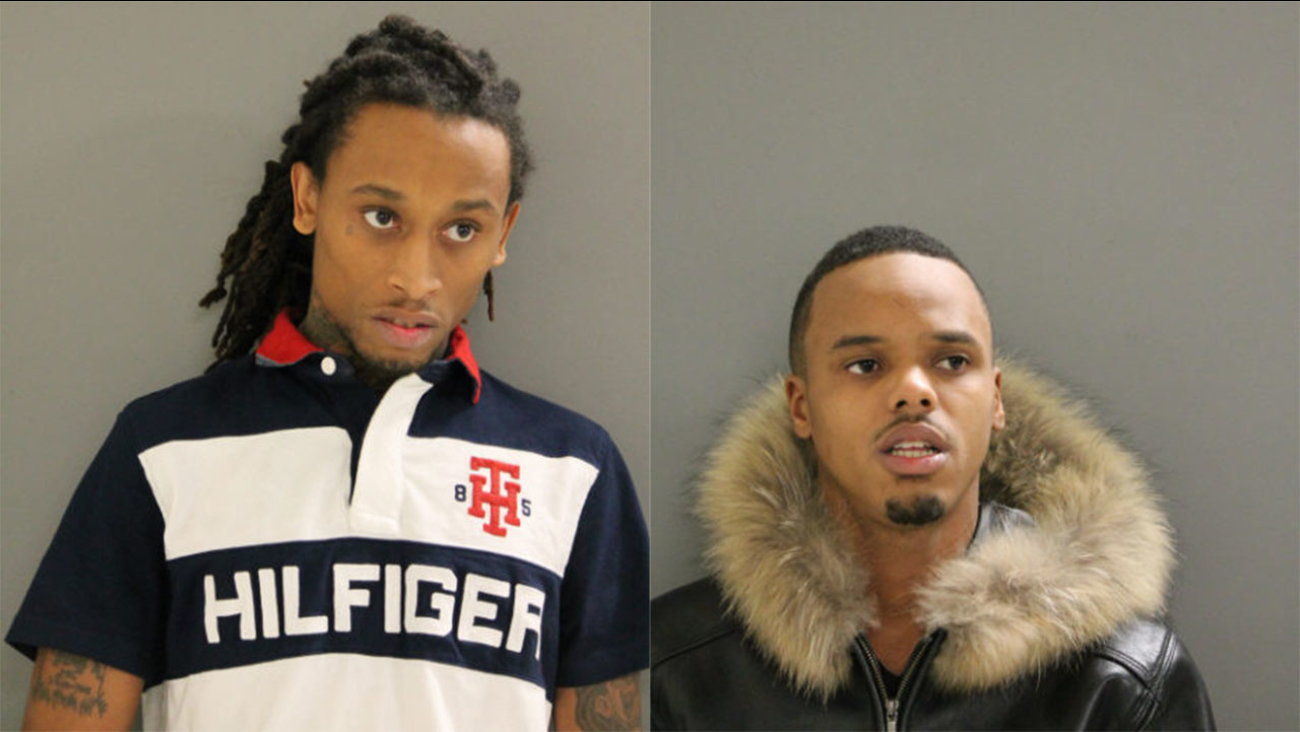 CHICAGO (WLS) -- Four people were arrested and charged after police found drugs and a loaded handgun in a home that operates a child day care center in the city's South Side, police said.

After conducting a warranted search Thursday in the home, located in the 14400-block of South Kimbark, police said they detected a strong odor of cannabis and found a mason jar of it in an unsecure area, police said. In a locked room nearby the children's play area, police say they also found cannabis, codeine bottles and a loaded handgun.

No children were observed in the home at the time of the arrests, police said.

Donzell James, 25, faces a felony possession of cannabis charge and a misdemeanor charge of contact with a street gang while on parole.