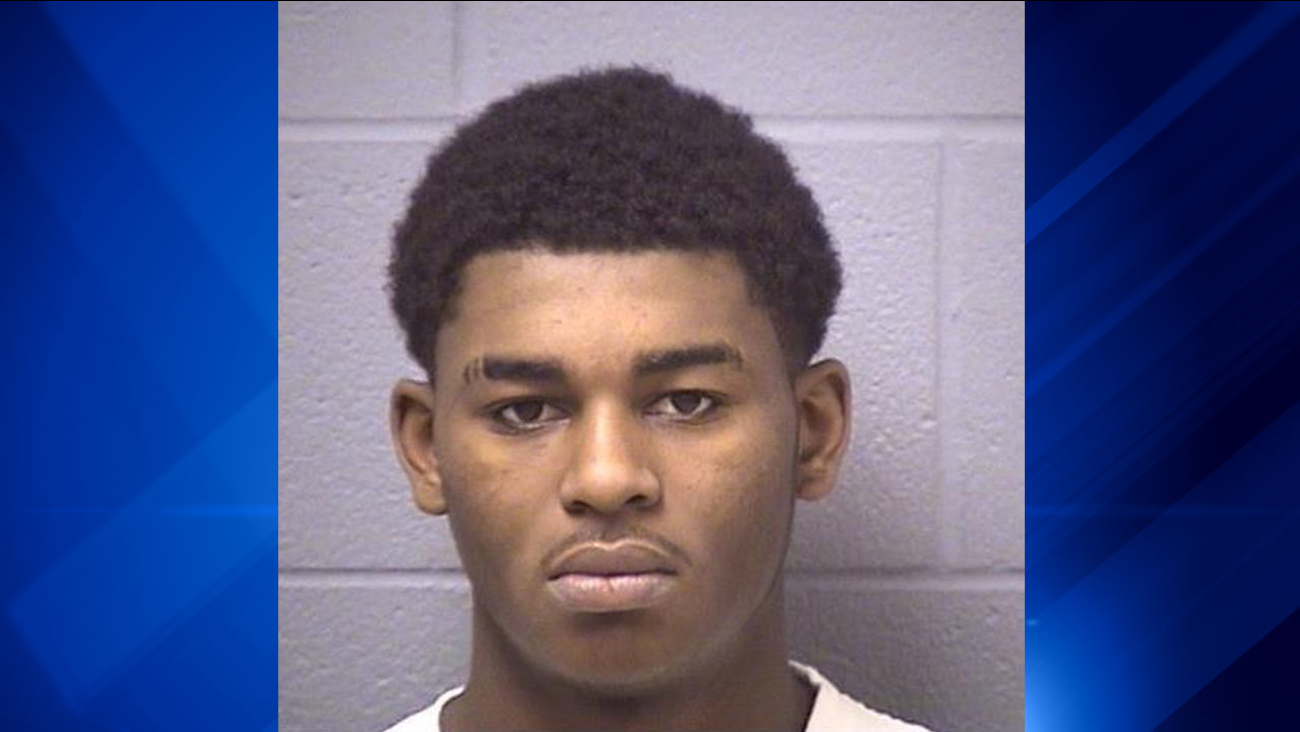 JOLIET TOWNSHIP -- A man and a 17-year-old boy have been charged with beating their 62-year-old neighbor to death Thursday night outside his southwest suburban Joliet Township home.

Blaique P. Morgan, 19, and the teenage boy were both arrested Friday and charged with three counts of murder for the death of their neighbor, according to the Will County sheriff's office.

Deputies found Robert J. Bielec unresponsive in the driveway of his home in the 1700 block of Houston Avenue in unincorporated Joliet Township at 10:52 p.m. Thursday, according to the Will County coroner's office and the sheriff's office.

He had suffered "considerable trauma" and was pronounced dead at the scene.

Someone who lives in the home told deputies they heard the victim talking to someone outside, then heard a loud noise, the sheriff's office said. That person went outside and found the victim lying on the ground unresponsive.

The sheriff's office said Morgan and the 17-year-old, who live in the same block, killed the man over a "long standing neighbor dispute."

Morgan is being held at the Will County Adult Detention Facility and was expected to appear in bond court Saturday morning, the sheriff's office said. The teenager will appear in juvenile court Monday at the River Valley Justice Center.