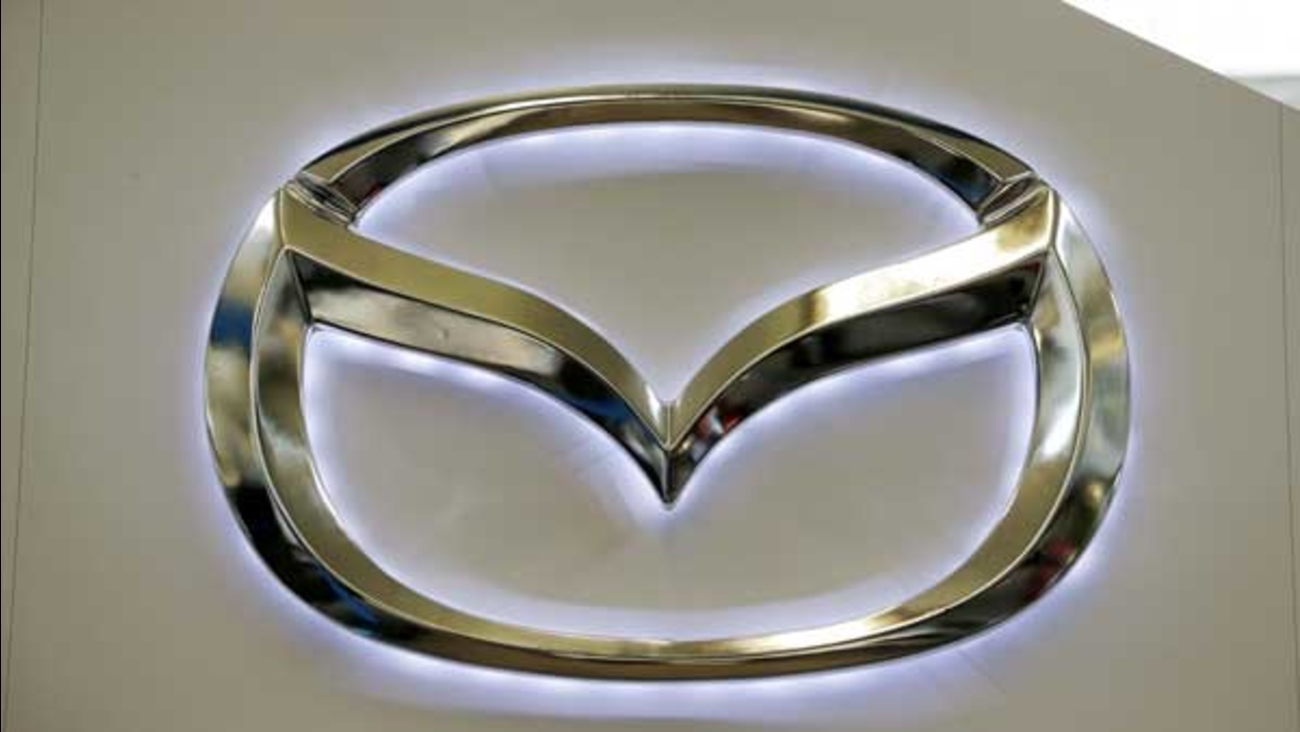 DETROIT -- Mazda is expanding a recall of passenger air bags because they can inflate with too much force and spew metal fragments into the vehicle.

Mazda is one of a dozen manufacturers recalling air bags made by Japanese supplier Takata Corp. The air bags' metal inflator can rupture and shoot fragments into the vehicle. Nine deaths worldwide have been blamed on the problem.

Mazda recalled some of the affected vehicles beginning in 2013. But the company says it decided to expand those recalls after getting new information from Takata last month.