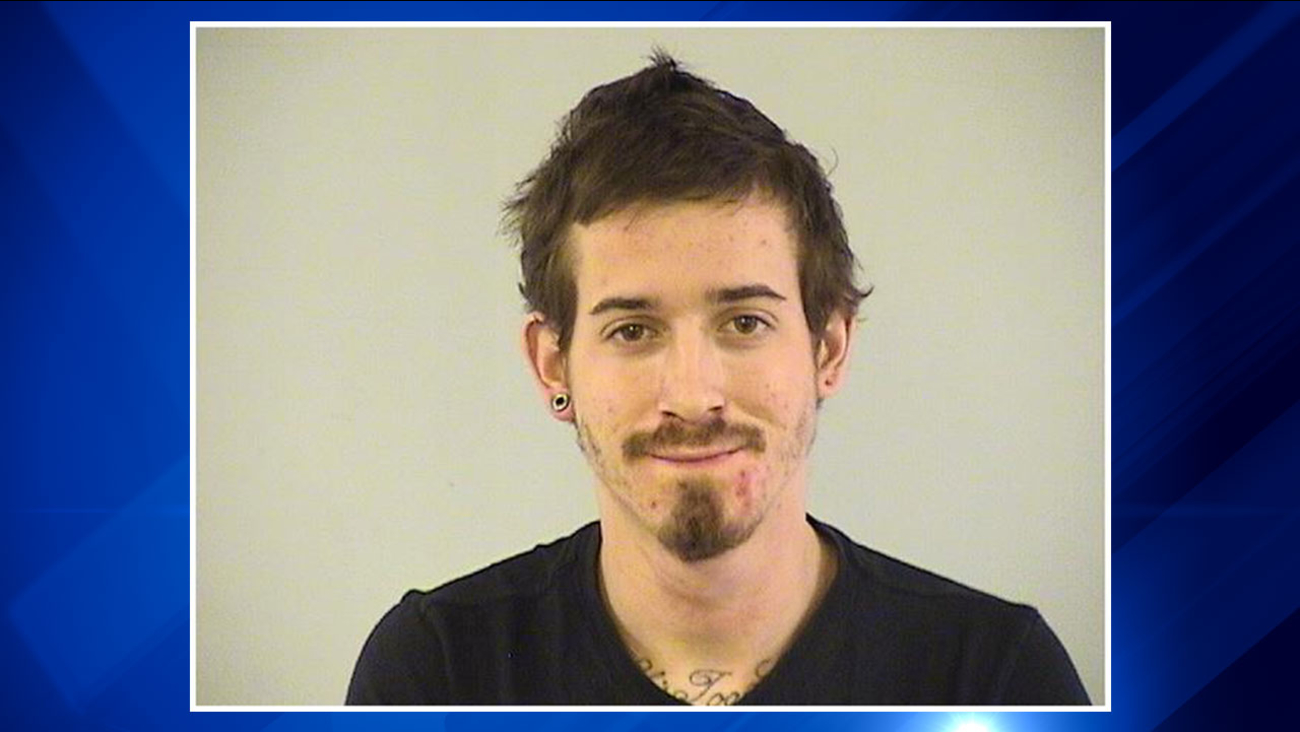 The first happened at about 3 a.m. on Route 12 in north suburban Volo when 20-year old Gaitano Lombardo, 20, of Wauconda, crashed into a Lake County Sheriff's squad car, police said. The sheriff deputy was on the scene of a car in a ditch and inside his vehicle when Lombardo's vehicle hit him.

Both Lombardo and the deputy suffered non-life threatening injuries.

Lombardo was charged with drunken driving, unlawful possession of drug paraphernalia, failure to yield to an emergency vehicle, failure to reduce speed to avoid a crash and no insurance, officials said.

About two hours later on the city's South Side, an alleged drunken driver crashed in a state police cruiser on the Dan Ryan Expressway at 71st Street.

Investigators said the trooper was pulled over on the side of the road when he was hit.

The driver was given a sobriety test before he was arrested, officials said.

An Illinois State Police cruiser was involved in a crash early Sunday on the Dan Ryan Expressway.