Chief of staff says Obama still has confidence in Emanuel 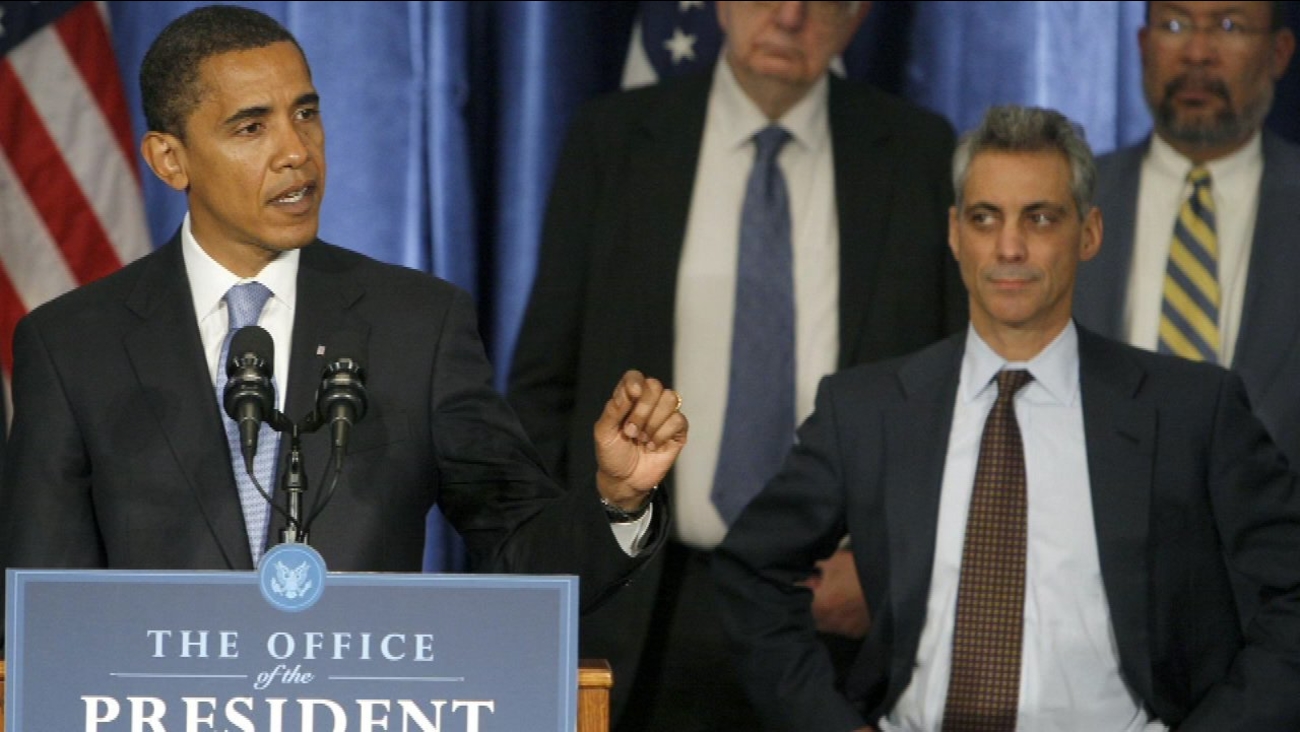 In an appearance Sunday on NBC News' "Meet the Press," Denis McDonough said Obama sees "a city and a people of Chicago and a Mayor of Chicago that continue to do very good work."

Emanuel served as Obama's chief of staff before he was elected to his first term as mayor.

He's been heavily criticized since the city in November released squad-car video of a black teenager being fatally shot by a white police officer.

Critics accused Emanuel of keeping the footage under wraps until after he won a second term in April. Emanuel has denied that claim.