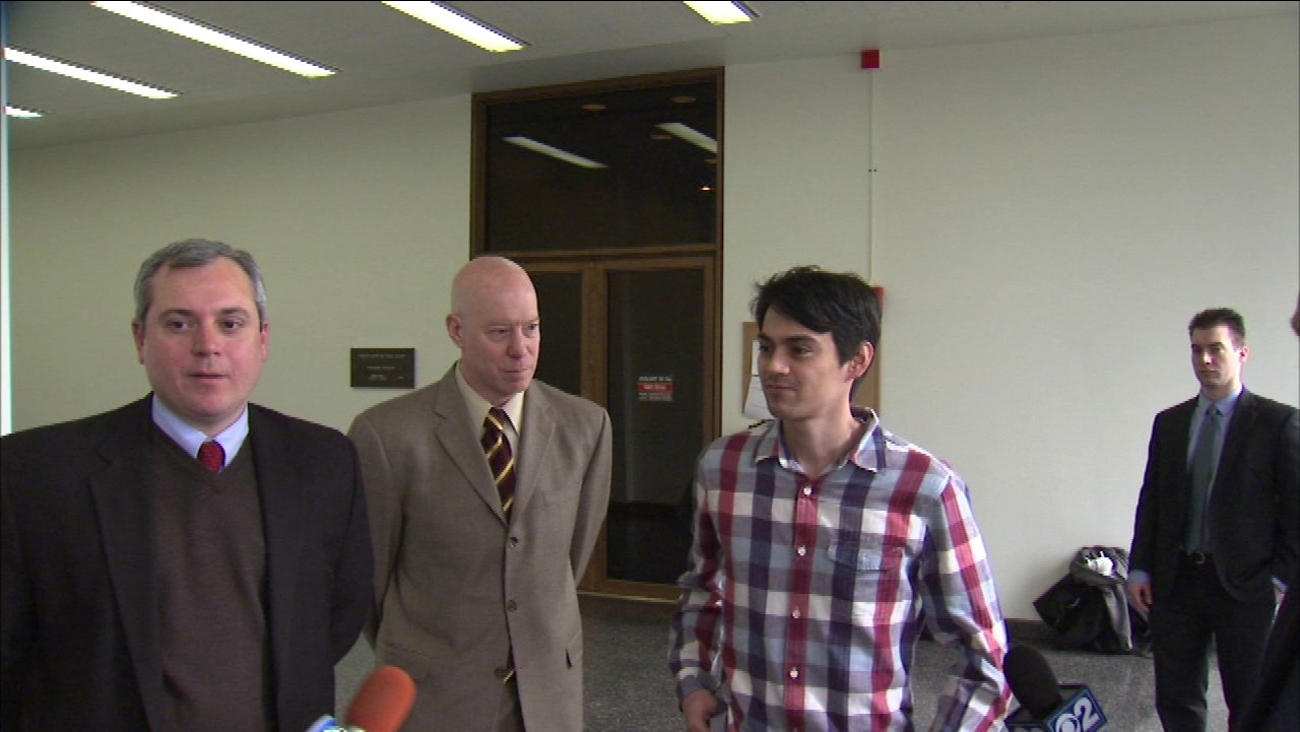 Activist Freddy Martinez, right, after a judge denied a motion to dismiss his cellphone tracking lawsuit against the Chicago Police Department.

CHICAGO (WLS) -- A judge denied a motion to dismiss a lawsuit filed against the Chicago Police Department over their secret cellular tracking system. The lawsuit was filed by activist Freddy Martinez.

Martinez wants the department to release documents related to the purchases of cell site simulators, which can scan cell phones for call logs and text messages.

"They've had this technology for about a decade, and they just haven't told anyone about it. So they try to argue in court that this is a unique investigative technique but that motion failed, you can see it everywhere on the web," said Martinez.

The police department argues that some of the information is exempt from being disclosed to the public.

In February a judge will review documents and decide what should be released.