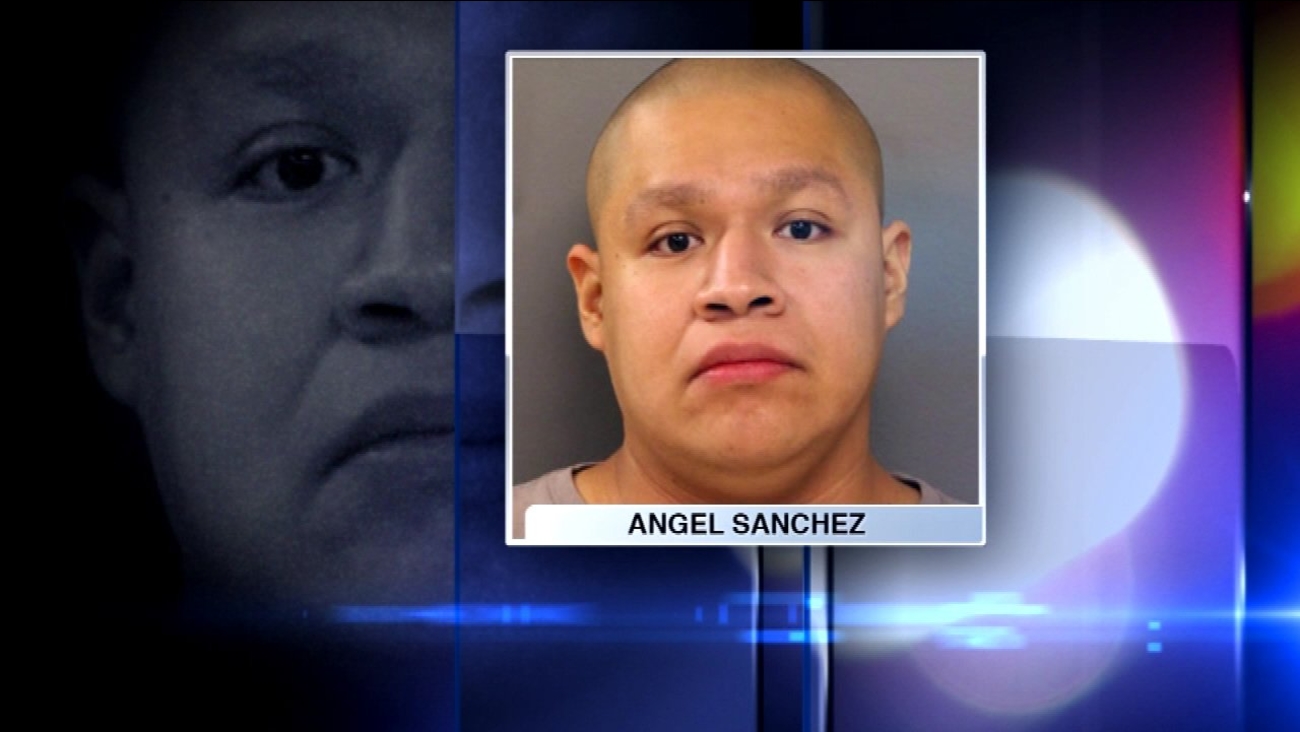 CHICAGO (WLS) -- A Chicago woman helped police catch a man who allegedly robbed her at gunpoint in the city's Little Village neighborhood.

Angel Sanchez, 26, was charged with armed robbery after the woman said he forced her to give up her cash as she walked to a CTA bus stop in the 2700-block of West 39th Place.

The alleged victim said she saw him run into a nearby home and called police with the address.

Officers arrested him and got most of her money back.

Sanchez appeared in court on Saturday.