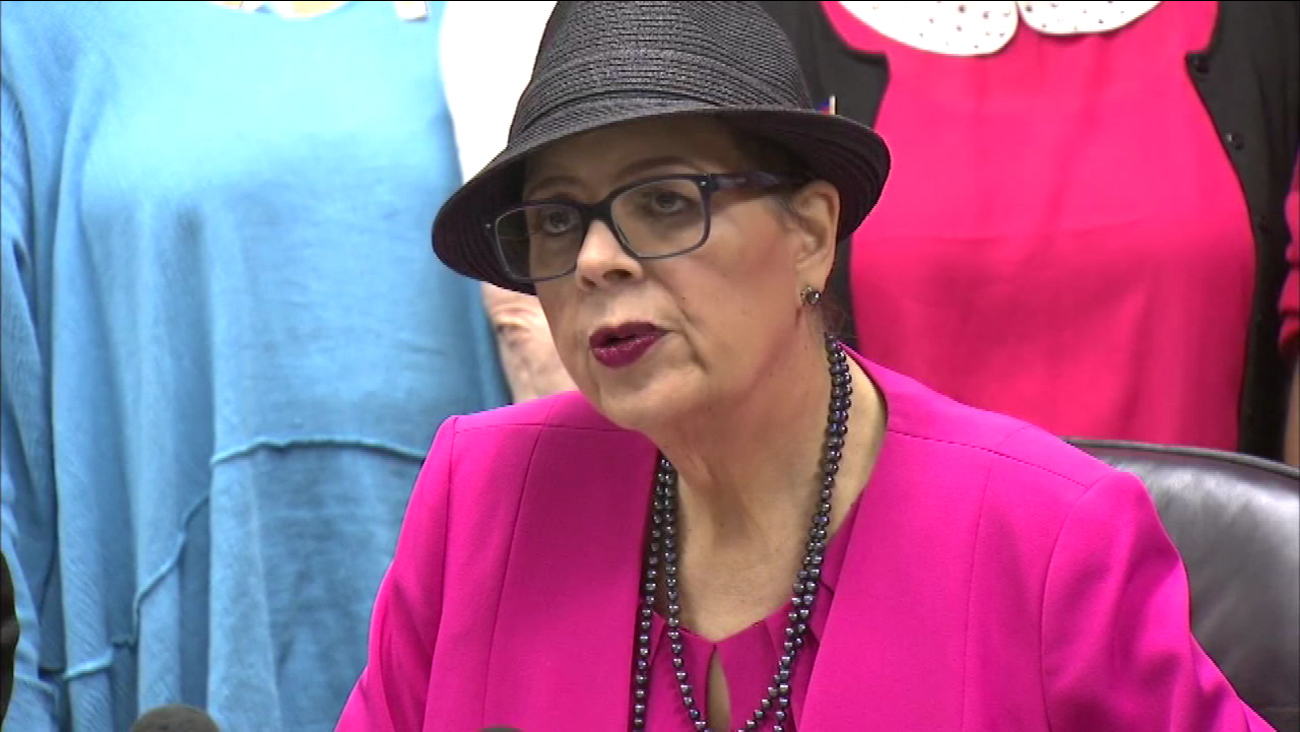 CHICAGO (WLS) -- The Chicago Teachers Union held its own breakfast in honor of Martin Luther King, Jr. on Friday amid threats to strike.

The union has also called on Mayor Rahm Emanuel to resign.

Union President Karen Lewis says its meeting was an alternative to the one planned by the mayor. She described it as more of a "peoples-centered" celebration of the civil rights leader.