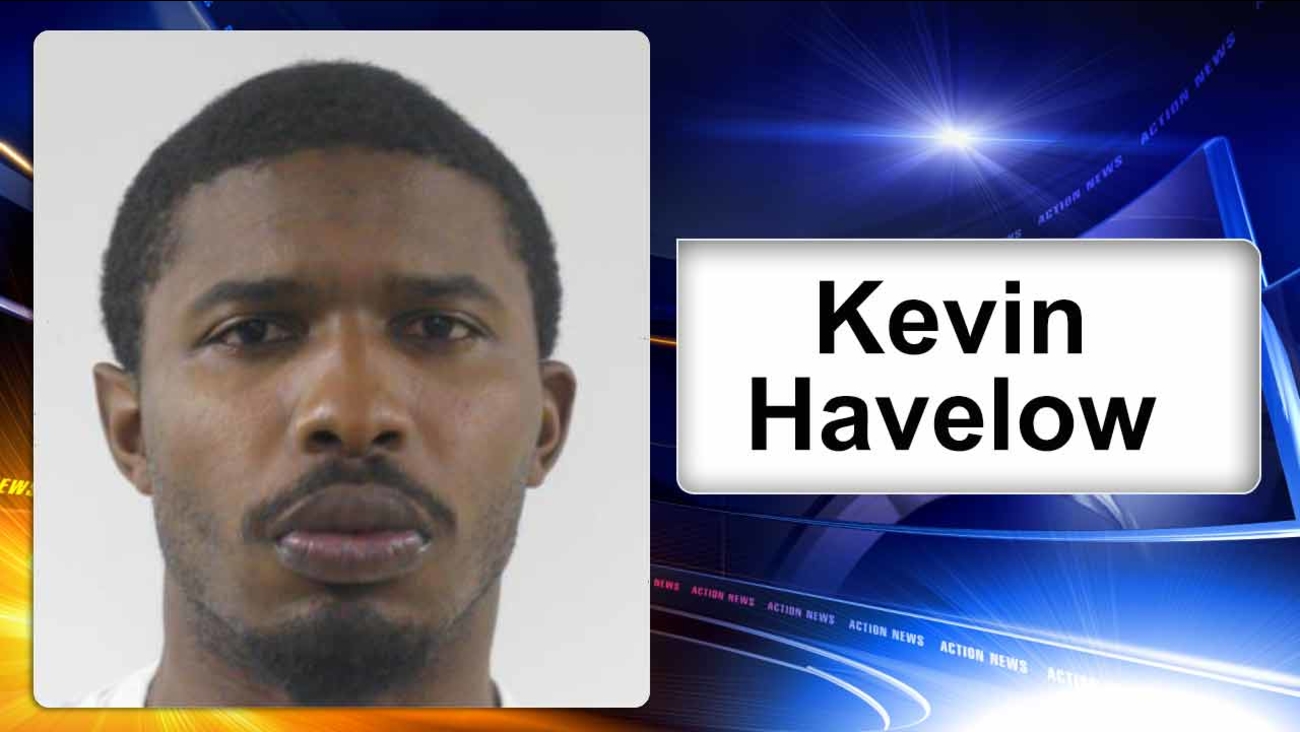 WPVI
LOWER OXFORD, Pa. -- A Chester County man has been charged in the death of his grandmother and the attempted rape of both her and his own mother.

"This was a brutal attack. The family is traumatized. The Pennsylvania State Police did an outstanding job responding to a remarkably volatile situation," Chester County District Attorney Tom Hogan Attorney Hogan said in a statement.

The incident took place on the 100 block of Irwin Drive in Lower Oxford.

According to law enforcement officials, 23-year-old Kevin Havelow returned to the home where he lived with his grandmother, mother, and sister at approximately 1 a.m. Tuesday.

They say Havelow dragged his mother to the ground and sexually assaulted her.

She was able to break free. Havelow's sister called 911.

However, officials say, Havelow then attacked and sexually assaulted his 81-year-old grandmother.

Havelow grabbed multiple knives out of the kitchen and stabbed his grandmother over 20 times in the stomach, chest, and head, according to officials.

Troopers from the Pennsylvania State Police arrived at the home and were let in by Havelow's sister.

Havelow was taken into custody. He has been charged with first degree murder, attempted rape, and related offenses.

Though the Troopers attempted to save the grandmother, she died at the scene from the stab wounds.

Investigators have discovered that in December 2015 Havelow was voluntarily committed to Brandywine Hospital for threatening to harm himself.

"We are grateful that the quick response stopped the defendant's actions before anyone else was injured or killed," Lieutenant Jeremy Richard of the Pennsylvania State Police said.

"Every homicide is disturbing, but a homicide of an elderly person within a family is particularly troubling. We are all grateful for the swift response of law enforcement and the cooperation of the family to address this matter quickly, thoroughly, and justly," Hogan stated.