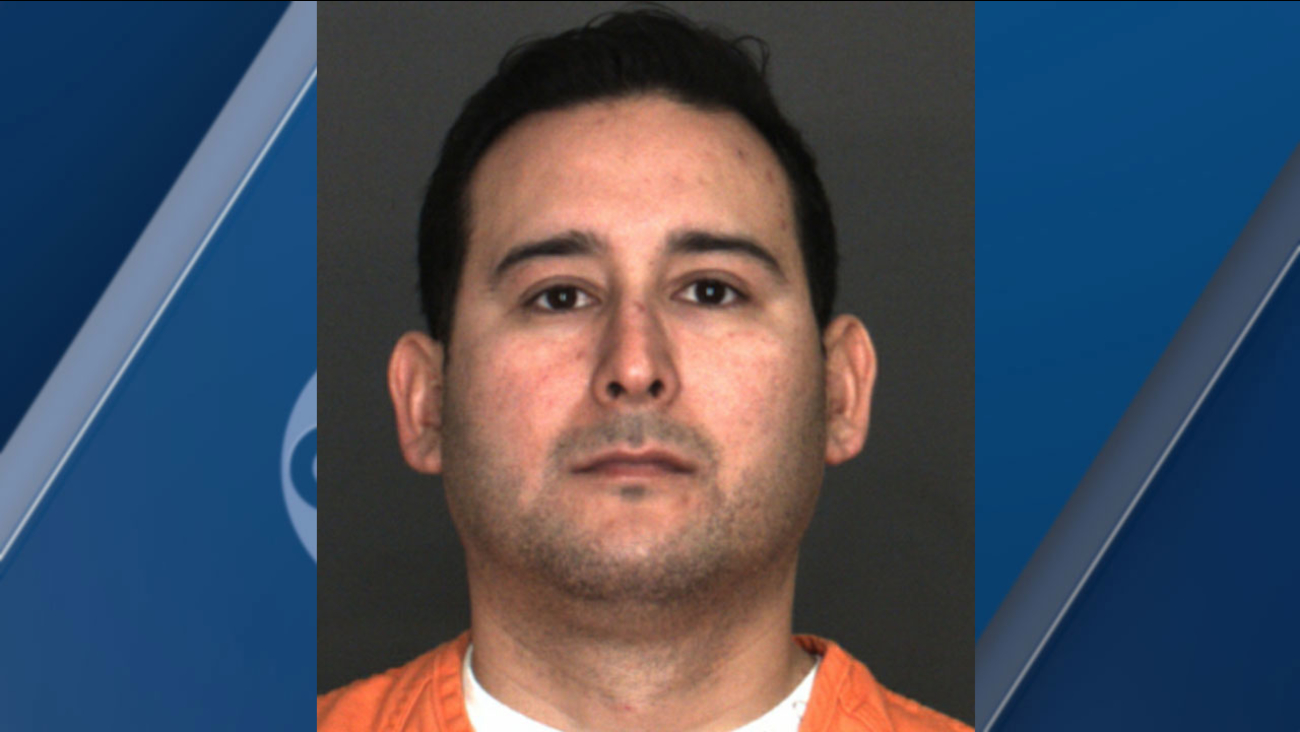 RANCHO CUCAMONGA, Calif. -- A Long Beach man is accused of raping two women in Rancho Cucamonga, one of whom he met on Match.com, authorities said.

According to San Bernardino County sheriff's officials, 34-year-old Alejandro Martinez met with both victims at a Rancho Cucamonga apartment on Jan. 13. The woman he met online invited Martinez to the apartment, which is where the second victim lives.

The victims told investigators that at one point, they felt strange and became incapacitated. Hours later, one of them woke up with Martinez sexually assaulting her. Martinez then fled the apartment.

Detectives tracked down Martinez at a restaurant parking lot and arrested him without incident. He was booked at the West Valley Detention Center for two counts of rape. His bail was set at $250,000.