Man found dead inside car after getting plowed in 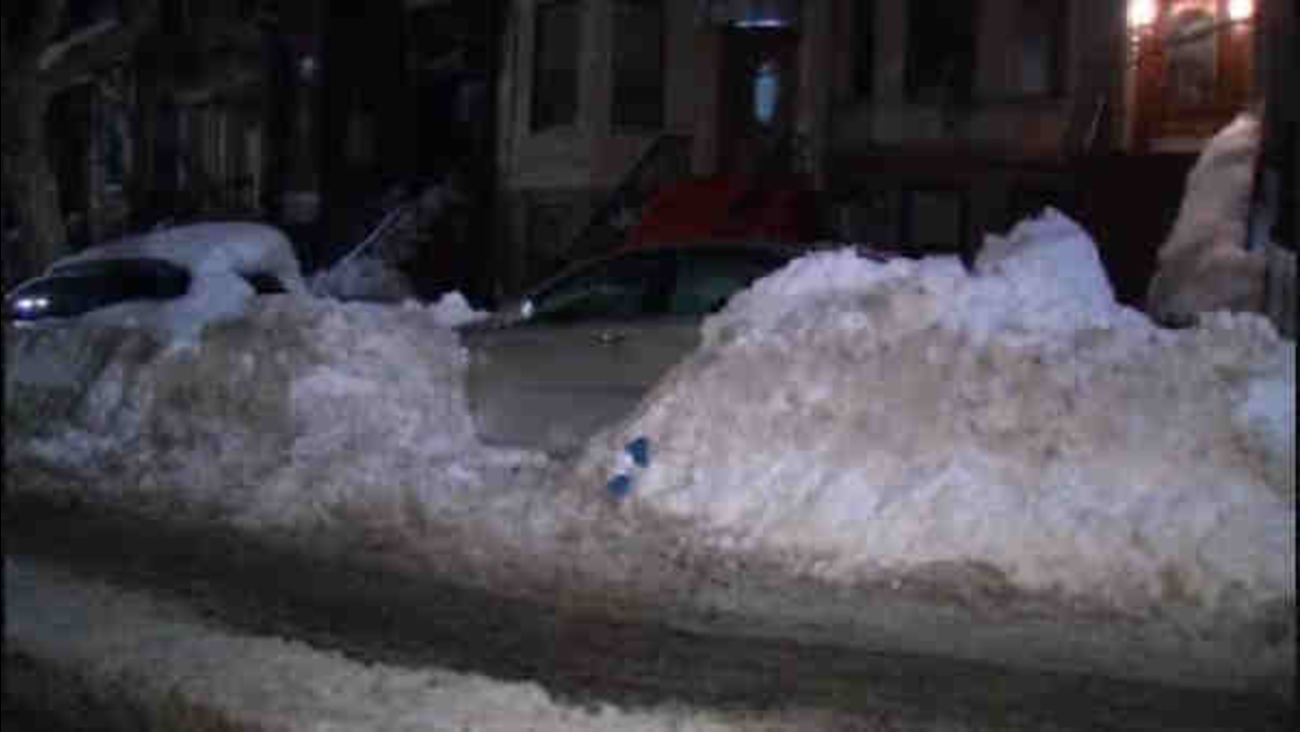 SUNSET PARK, Brooklyn -- A man was found dead in his car Monday afternoon.

Angel Ginel, 44, was discovered in his silver Lexus, parked on a Sunset Park, Brooklyn, street.

He was last seen alive Sunday night, when he was shoveling snow with a friend. He did not return home, sparking a search.

Friends found the Lexus, parked a block away from his apartment. Several helped dig their way into his car, where they discovered him in the drivers seat.

It appears Ginel dug his way into the car and became trapped inside by a passing plow that piled more snow up against the door.

The Lexus was still running, its tail pipe obstructed by snow.

The medical examiner will conduct an autopsy Tuesday to determine the cause of death.