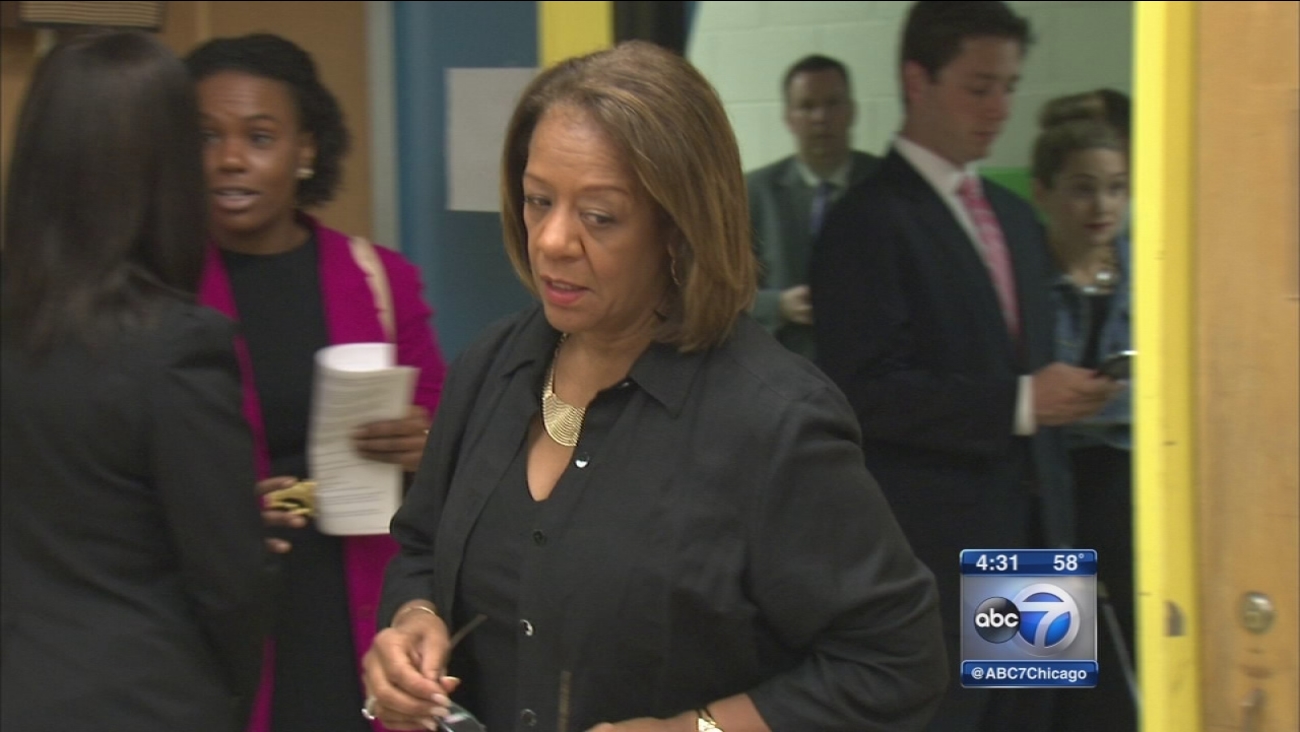 CHICAGO -- The head of the Chicago Public Schools is demanding his predecessor reimburse the financially troubled school district about $10 million.

Barbara Byrd-Bennett pleaded guilty in October to her role in a scheme to steer $23 million in no-bid contracts to education firms for $2.3 million in bribes and kickbacks.

The Chicago Sun-Times reports schools CEO Forrest Claypool wants to use a state law allowing government agencies to go after corrupt individuals or contractors for triple the amount paid them.

In demanding approximately $10 million, Claypool is factoring in the $893,000 Byrd-Bennett earned in salary and benefits over three years, plus the kickback she was to get for the SUPES Academy contract.

Claypool said it is infuriating that Byrd-Bennett admitted she stole money during a time the district is suffering financial problems.