FBI raid said to be connected to Lauren Spierer's disappearance 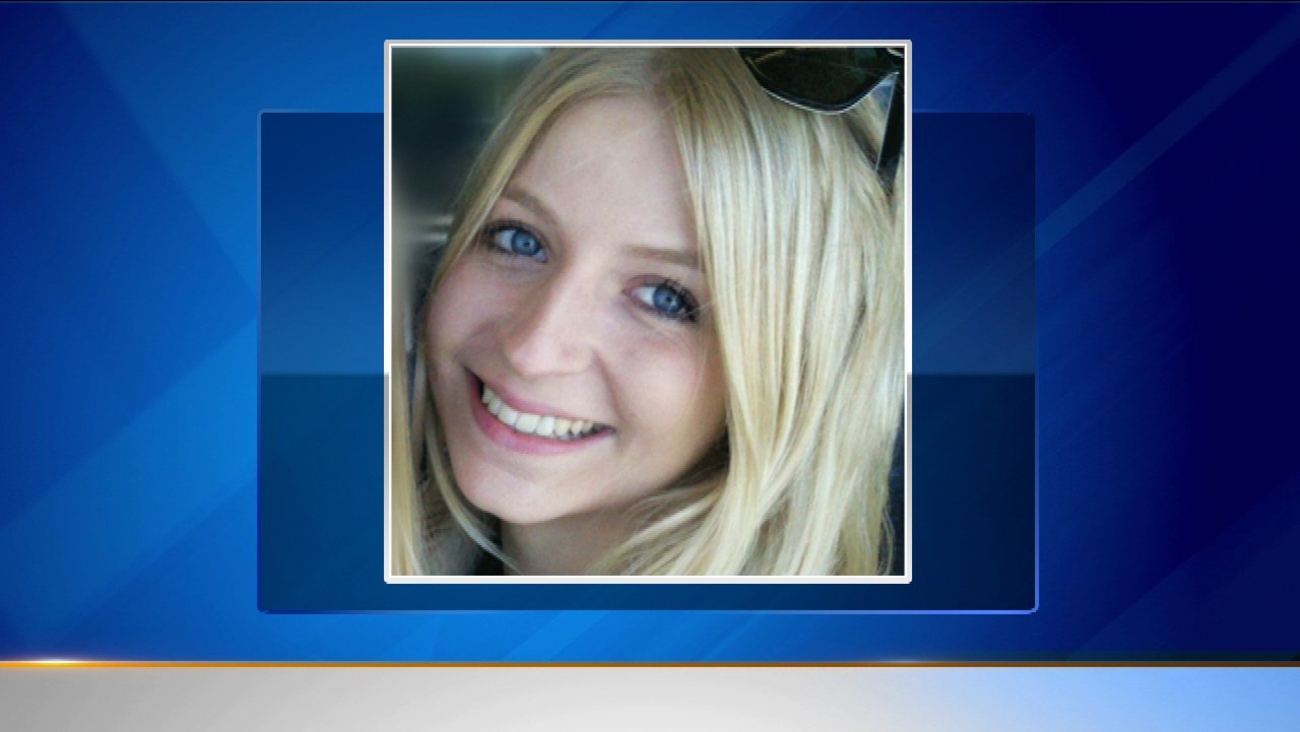 MARTINSVILLE, Ind. (WLS) -- There may be a break in the case of a missing Indiana University student. Lauren Spierer has been missing from Bloomington for nearly five years.

FBI spokeswoman Wendy Osborn told The Indianapolis Star on Thursday that federal agents assisted the Bloomington Police Department in investigative work in Morgan County. In a news release, Bloomington police confirmed their involvement in the "active and ongoing investigation" into Spierer's disappearance.

Authorities declined to name the exact location on Thursday.

Crews with WISH-TV in Indianapolis reported seeing agents focused Thursday on a home and barn in the Martinsville area, including sifting through dirt.

Spierer's disappearance generated national headlines. The 20-year-old Greenburgh, New York, woman vanished in June 2011, after a night out with friends in Bloomington, Indiana.

Bloomington police have said they received hundreds of tips in the investigation.