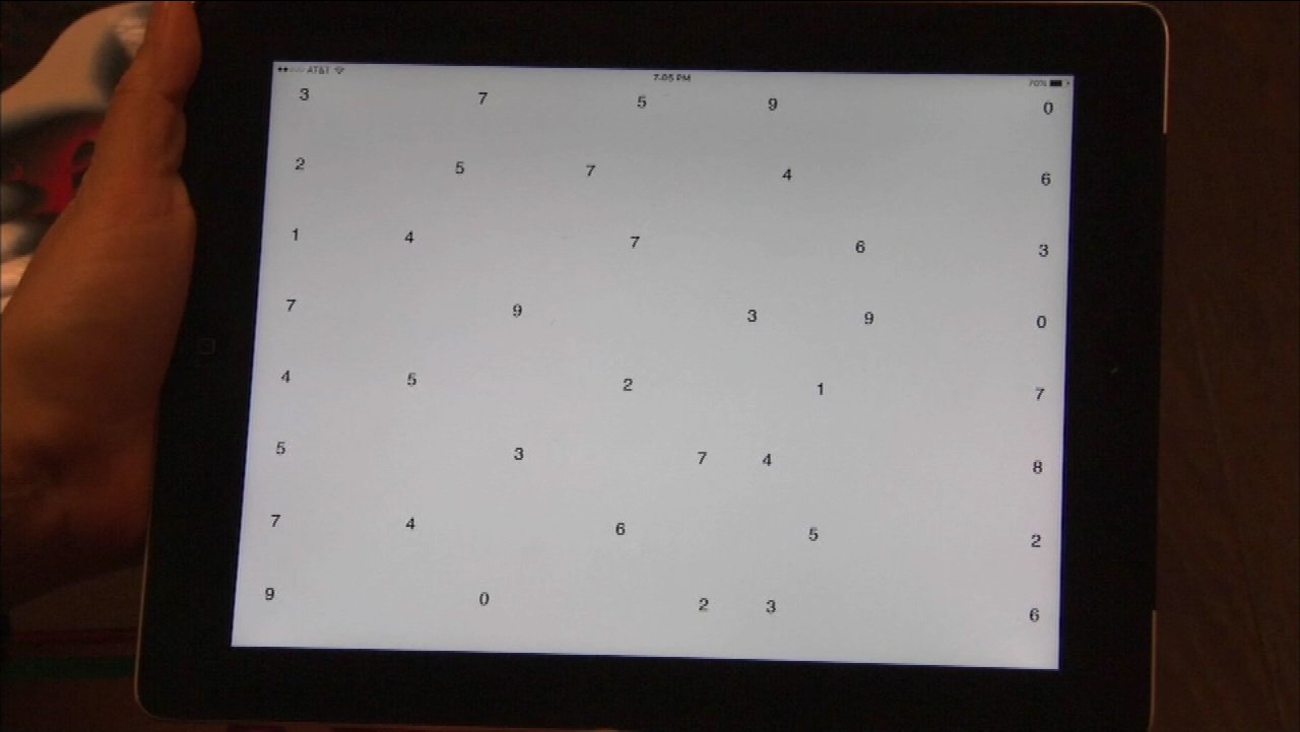 OAK BROOK, Ill. (WLS) -- A concussion test developed by a suburban company is now being used by several teams in the National Hockey League.

In the King-Devick test, athletes read a series of numbers to establish a baseline for how quickly they can do so.

After an injury, they're asked to read the numbers again. If it takes them longer, they should be removed from the game.

"The test is significant because it's an objective test that parents can use. There's no subjectivity to it, you don't have to make any judgements," said Steve Devick, CEO of King-Devick Tests.

The NHL is conducting a pilot program this season. A dozen teams are using the test.